The 9 Best-Smelling, Last-All-Day Colognes for Men

These scents go the distance

The biggest challenge in choosing the best smelling cologne for men isn’t in finding one that smells wonderful the moment you spray it on. The real challenge is finding a men’s cologne that still smells like…well, anything at all, five hours later. Discovering a long-lasting cologne is a big win.

A scent’s ability to last is determined by several factors, including concentration, quality, and application. The higher the concentration of scented oils used, the stronger your cologne will smell. And the better the quality of the oils, the longer the fragrance molecules will remain on your skin. Part of this has to do with application. It’s is essential to know where to apply cologne so that it stays strong over the course of the day. When you’re done with your shower, spray your pulse points. You want to focus on your neck, chest, and wrists. If that’s not enough for you, spray a mist in the air and walk under it, so the fragrance stays on your clothes as well.

Pay attention to the scent composition of your cologne, too. Amber and musk have better sillage, which is a fancy way of saying their smell lingers in the air longer, rather than evaporating quickly. Floral and fruitier fragrances tend to start off strong but fade faster. Whatever cologne you choose, you can get more mileage out of it by applying it to well-moisturized skin. The better lubricated your body’s surface, the easier it is for the scent molecules to stay put on the surface of the skin. A long-lasting cologne for men that also smells great might be a unicorn, but we’ve got you covered. Here are eight of the best-smelling, and longest lasting colognes for men.

The Best-Smelling Cologne for Men 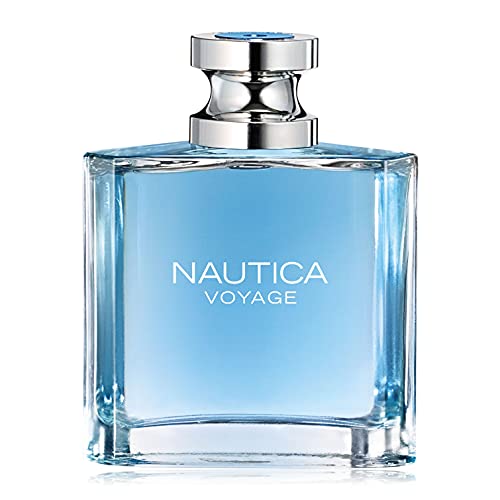 A surprisingly long-lasting, durable scent, Nautica's latest is also one of the most affordable on this list. It's a great pick for guys who rarely wear cologne or have never worn it. With notes of damp moss, musk, and refined woody amber, it's something many guys can easily grow accustomed to.

Chanel may have made its bones in women's fragrances, but Bleu has been an annual best-seller since its release (the brand's first in six years) in 2010. Grapefruit, sandalwood, and cedar combine for a manly scent that's equally at home on date night or at the nearby cigar bar with the boys. 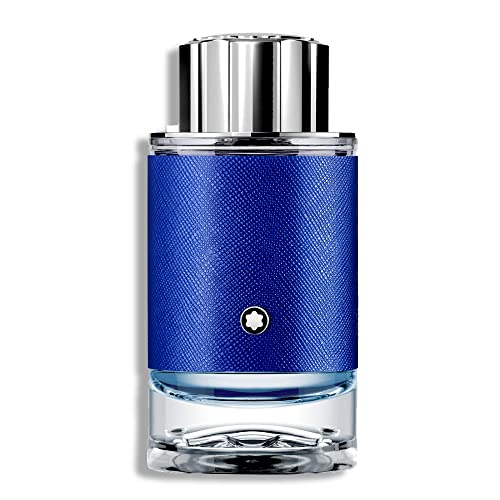 Wearing this scent breeds confidence. Citrus and marine scents are pleasantly sharp and refreshing, while notes of exotic woods, patchouli, and leather add depth. If, like that Strokes song, you're stuck in a city but belong in a field, then this is the essence of the urban outdoorsman.

If you're sick of mass-marketed, one-size-fits-all scents, you need to check out this brand, which comes at you from intrepid perfumer Geza Schoen. He plays with molecules to create combinations that you've never smelled before. In the best way possible. Molecule 05 is velvety and smooth, but also musky and aromatic. And it's built around the molecule Cashmeran, which was created in a laboratory at IFF in the late 1970s. Think of it was the scented version of that once in a lifetime camping trip: Sunny, warm, and woodsy.

This earthy, woodsy men's cologne is a pretty damn fine blend of traditional and modern. Both crisp and strong, it has a strong masculine vibe thanks to a blend of green vetiver and patchouli. Plus, there's a refreshing element of citrus. All this is a long way of saying, it's a scent that stays fresh all day.

So you're picturing yourself on a craggy hilltop somewhere in Ischia, sipping a rich red, watching the sunset. Here's the fragrance version thereof. It's a truly glorious blend of sea air, fresh aromatic notes of lemon and cypress, evergreens and citrus. In other words, a weekend trip to the Mediterranean. 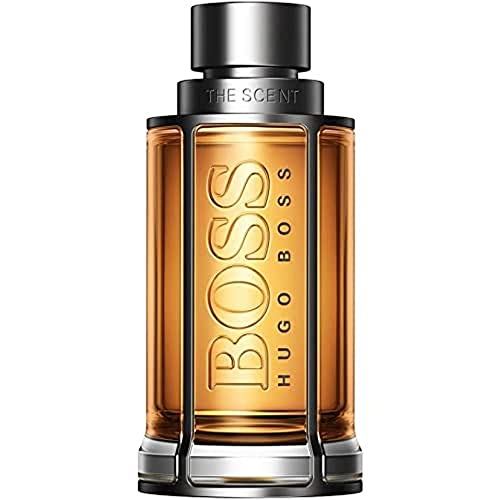 The Scent Cologne for Men by Hugo Boss

With this Hugo Boss cologne, you can go a little heavier by spraying it on the neck, torso, and biceps to increase the intensity. The label calls it potent, and while we probably wouldn’t go that far, the smell here is undeniably bold and masculine. A leathery base and ginger top note put end caps on a cologne that opens up over time, moving from musky to spicy by day’s end.

So you're a night owl, most at peace when you're sipping a complex cocktail in a speakeasy. Or just your local watering hotel. There's a fragrance for that, and it's this one. It's a complex yet never overpowering blend of rum, citrus, and tobacco, and rich leather. Pretty much like sitting in your favorite booth, at your favorite bar, ordering your favorite libation.

A wonderful gender-neutral scent, this one is delicious and spicy, full of musk and praline. It's light, wearable musk, the kind of second-skin scent you can wear forever without ever clearing out a room. The brand itself is about sustainability: It's made with sustainable vanilla from Madagascar, and the cap is made of sustainable wood from Spain while the glass bottle is recyclable and the cellophane it's wrapped in is biodegradable and compostable.