Unleash their (or your) inner paleontologist.

The Jurassic World and Jurassic Park films explore what happens when humanity toys with nature, or a highly fictionalized version thereof. Marauding beasts go after clueless tourists. And the mayhem is documented in detailed Lego Jurassic World sets that are crammed with heroes, vehicles, disasters, buildings, labs, and, of course, dinosaurs. Lots and lots of dinosaurs.

One thing we particularly love about the Lego Jurassic World sets is that there’s one for just about every age and building ability. The creatures are incredibly intricate. Plus, unlike other Lego sets, which are very gender-specific, these are blissfully non-gendered. And if your kids loves the Tyrannosaurus (and really, who doesn’t), these Lego sets are the best ones to buy, especially if you plan on seeing Jurassic World: Dominion when it opens next summer. 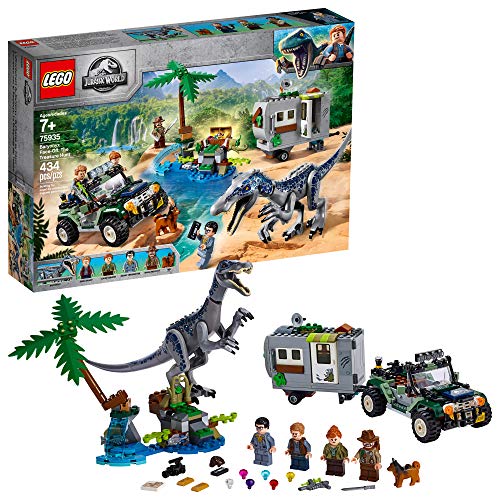 Kids build an awesome offroad vehicle, a trailer with a detailed interior, and a jungle scene with a Baryonyx dinosaur. All you need to know about this set is that the posable Baryonyx has snapping jaws. Sold. It's great for kids 7 and older. 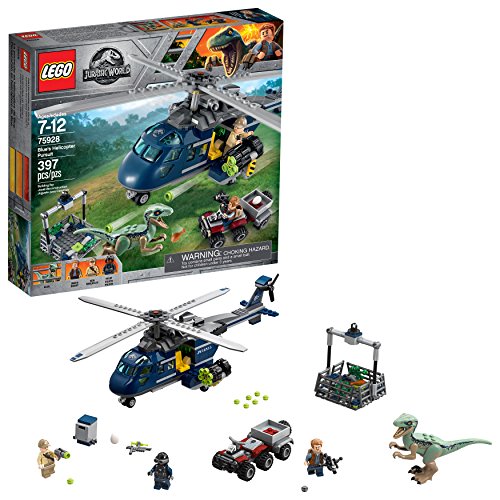 Kids 7 and up can use the Lego chopper to locate Blue, the last surviving Velociraptor. You build an actual helicopter with moving parts, featuring rotating blades, a six-stud shooter and dual searchlights, plus a quad bike. 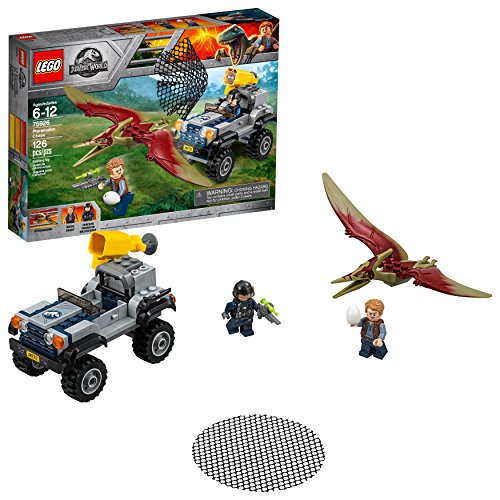 Here's your chance to build the Jurassic World high-speed off-roader with a net shooter and a tranquilizer gun and chase the Pteranodon dinosaur. A fairly straightforward set to build, this one is ideal for kids 6 and up. Kids are part of a lightning-fast pursuit to help Owen and the tracker save the Pteranodon. 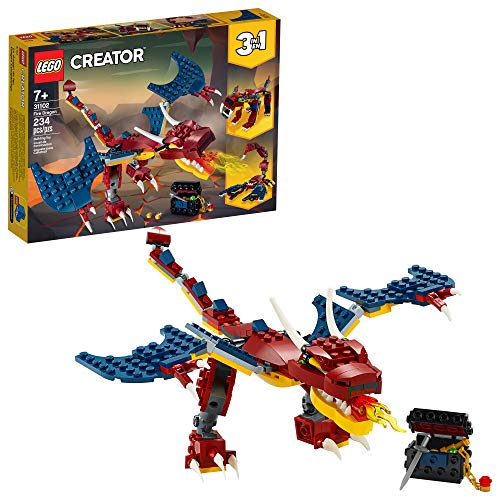 This three-in-one Lego set lets builders 7 and up put together a fire-breathing dragon, a saber-toothed tiger, and a scorpion. And while this thing may look like a dragon, to us, it more closely resembles a dino.