The Beatles aren't the only documentary game in town.

Okay, so you binged the epic and fraught journey of The Beatles: Get Back on Disney+ and you’re game for another documentary, but perhaps one that’s not as long? The nice thing about documentaries, as opposed to TV shows, is there’s a sense of safety that the story will end. Plus, documentaries are sometimes less stressful for a late-night binge either with your partner or maybe on your own.

Because the Fab Four have taken up the lion’s share of everyone’s documentary streaming lately, here are three overlooked documentaries streaming in December that you can’t miss.

From Curb Your Enthusiasm director Robert B. Weide, this decades-in-the-making documentary chronicles the life of beloved author Kurt Vonnegut, and also, Weide’s struggle to make a film worthy of Vonnegut’s amazing work and remarkable life. As the documentary points out, Vonnegut is a writer like no other: All of his books are still in print for a reason. If you love Vonnegut novels (and honestly, who doesn’t) this documentary is fantastic.

Right now Kurt Vonnegut: Unstuck In Time, is available to rent on Amazon. 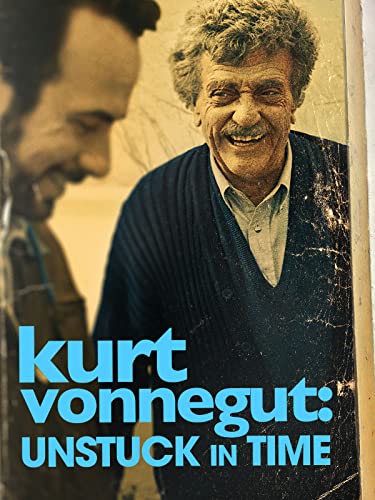 Okay, so Oasis weren’t really the Beatles of the 1990s, but they came damn close. Although Oasis didn’t break up for real until 2009, for many, many fans, their best years were in the mid-to-late 1990s, the era of “Champagne Supernova,” “Don’t Look Back in Anger,” and yes, here’s “Wonderwall,” too. However, for Americans, it’s sometimes hard to wrap your mind around how from 1994 to 1996 Oasis became such a big band in the UK that 250,000 people went to see them over the course of two nights at Knebworth. You got that number right: 250,000!

The new documentary Oasis: Knebworth 1996 is directed by Jake Scott, the son of Ridley Scott. It’s a great, and specific doc focused just on this one show and what it meant at the time. But, if you’re not a hardcore fan already, then the biggest revelation is that Oasis had way more songs than just “Wonderwall” and “Champagne Supernova.” What you may have forgotten is that they pretty much didn’t have any bad songs in the ’90s, and the concert footage proves it. If you like the documentary, grab the new concert album on CD or vinyl. As someone who has this on CD, it’s perfect for blasting in the car. 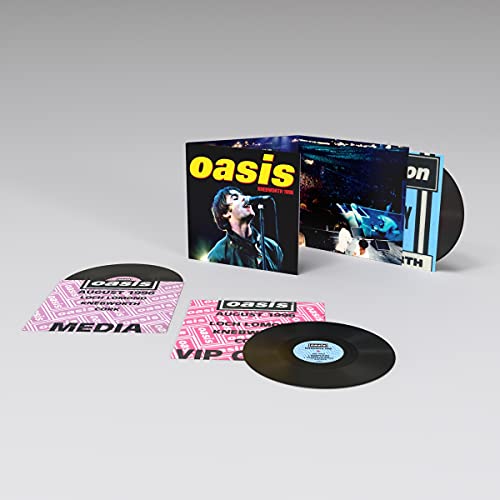 The entire 1996 lengedary Oasis concert on CD and vinly.

Street Gang: How We Got to Sesame Street

Based on the 2008 non-fiction book of the same name, the most comprehensive documentary about the history of Sesame Street will finally hit HBO Max on December 13. Before that point, you can rent this on Amazon, but if you already have HBO Max, it’s worth the wait to watch it for free.

We all know Jim Henson and Frank Oz were freaking geniuses, but sometimes it gets lost just how much they changed the world. In terms of pure innovation and raw creativity, Henson and Oz were at least as influential on the entire world as Lennon and McCartney, if not more so. And, if you like the documentary, the book is even better. 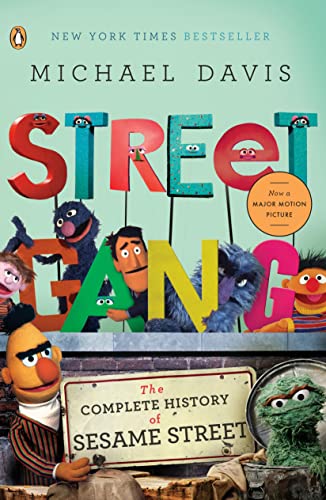 The excellent book that the new documentary was based upon.