You have the power! Again.

Finding retro ’80s toys is fun, but sometimes, navigating eBay to find action figures in good shape can be a tiny bit frustrating. If you’re trying to recreate your childhood, specifically your plastic memories of  He Man, Masters of the Universe, there’s a slightly easier way to get authentic versions of the He-Man action figures you remember. Starting in January 2021, toymaker Mattel began re-releasing authentic, reproductions of the classic He-Man and the Masters of the Universe action figures from your actual childhood.

That’s right. You can just buy new retro versions of He-Man, Skeletor, Evil-Lyn, Teela, and more! Ahead of the new Netflix sequel series — Masters of the Universe: Revelation — here’s our guide to snagging some fantastic retro He-Man action figures, and which ones are maybe going fast.

(Note you can get these at Target, Walmart, and elsewhere. We’ve seen them in the wild. But Amazon links follow.)

First of all, let’s talk about which He-Man action figures are the most essential.

Now, as of now, most of these classic figures have been totally reissued. Here are the ones you might want to snag before they sell out. 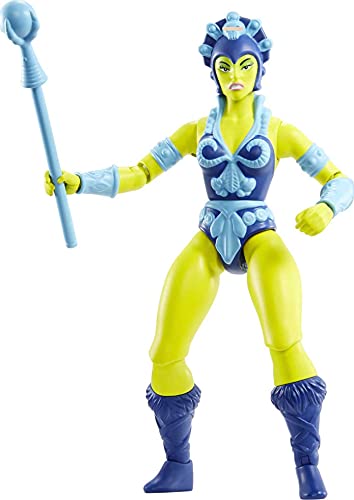 Masters of the Universe Origins Evil-Lyn

Did you ever wonder what Evil-Lyn's weird magical wand actually does? Do you remember? Hint: It's going to be a big deal in the new Netflix He-Man series. 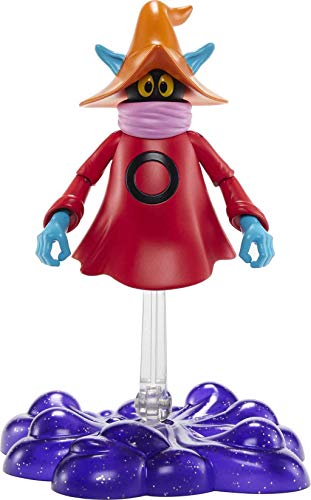 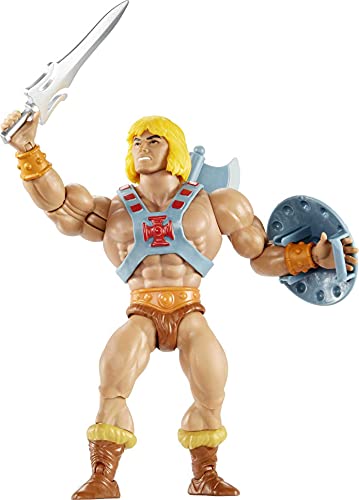 Here he is! Just as you remember him! This Conan the Barbarian knock-off was the best friend of so many kids in the 1980s. Is he smiling? Is he grimacing? Unclear! 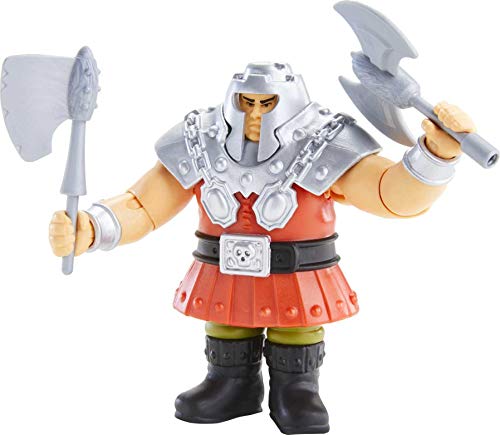 Ram-Man had the worst job in Masters of the Univesre, just pushing his head into doors. A true unit. We're still in awe of this lad. 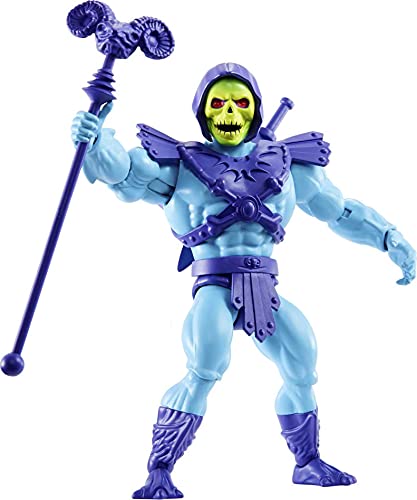 Oh hell ay! It's the worst person who lives on Snake Mountain, the purple prince of darkness himself, Skeletor. He's got his purple goat-head staff because he's evil and watch out for his purple sword, too. 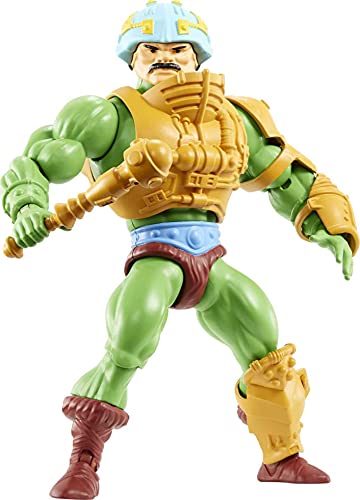 Now. Real talk. Back in the eighties, the Man-at-Arms action figure did not have a mustache, even though the character did on the show. I know this because my parents drew a sharpie mustache on my Man-At-Arms. Now, it's possible this reissue toy also used a sharpie. Unclear. 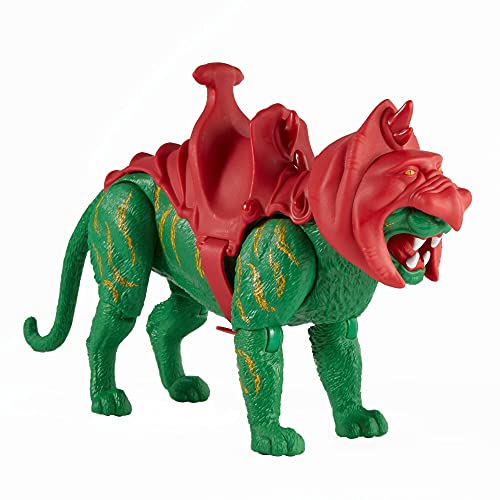 Masters of the Universe Origins Battle

Everyone knows that the best way to disguise a green tiger is to put a sweet set of red armor on him. If you're gonna have He-Man, you have to have his ride, right? 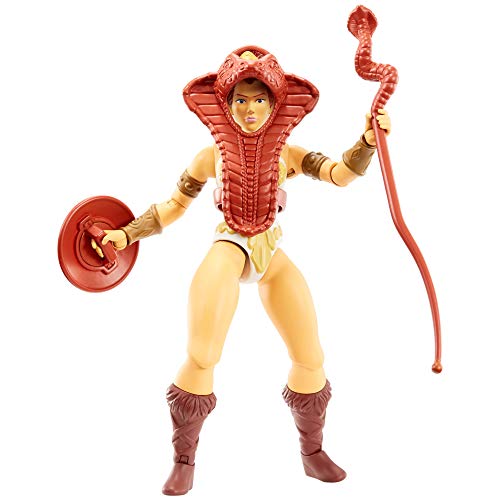 Masters of the Universe Origins Teela

Teela was easily the most underrated character of Masters of the Univesre. Also, she simply didn't wear that awesome snake armor enough, right? Get ready for Teela to be a BIG deal in the new series. And, this classic reissue figure is basically exactly like the first one. Also, did you know that Chealse Field, who played Teela in the 1987 movie is married to Scott Bakula? You do now!

Masters of the Univesre: Revelation Part 1 hits Netflix on July 23.