Kids can be rigid in how they think about gender. Boys like sports, and trucks, and the color blue; girls like dancing, and dolls, and pink. Because of this, many parents are afraid to introduce their kids to the concept of being transgender; they think it will just confuse them. But kids are smart. With a little help, they can understand what it means to be a transgender girl, trans boy, or non-binary. Books are the perfect segue into that conversation, giving kids the basics and opening up the floor for them to ask questions and share what they know. For trans kids, they provide necessary representation that is lacking in most media.

The following five books are the best of the best of children’s picture books about transgender identity. They each give their own insight, whether that be from the perspective of a trans kid or their sibling, about coming out or figuring out how to be their most authentic self. Many of them are based on the real-life stories of actual trans kids.

Jack (Not Jackie) by Erica Silverman

A little girl loves to put on ballerina dresses and dance like fairies with her younger sibling, Jackie. But then Jackie starts hating dresses and doesn’t want to play fairies anymore, which hurts the older sister’s feelings. Eventually, she realizes that Jackie isn’t a sister like she had thought; he’s actually a brother. His name isn’t Jackie; it’s Jack. The little girl is upset at first, but she comes to accept and love her brother for who he is. 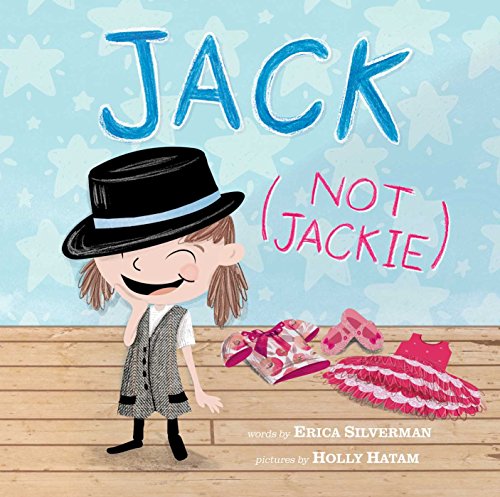 A crayon is told that he’s red – the color of his label – even though everything he draws turns out blue. Everyone tries to help him be red, whether that be by drawing strawberries or teaming up with a yellow crayon to create an orange. But it never works. Eventually, a new friend helps the crayon embrace that he’s actually blue. This story isn’t directly about being transgender, but it uses an allegory that can help kids understand what it’s like to, for example, be told you’re a boy when you’re actually a girl. 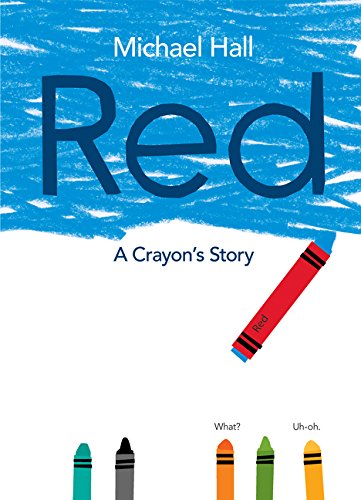 This story tells the tale of a young transgender boy coming out to his family and friends in preparation for his first day of school. His family affirms his gender, taking him out to buy new clothes, giving him a haircut, and using his new name: Calvin. The story is written by a parent of a transgender girl to show the importance of supporting trans kids. 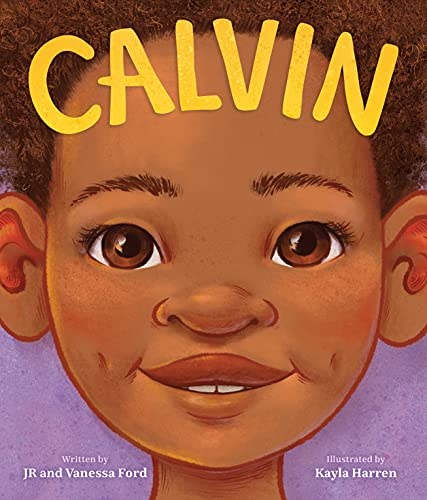 I Am Jazz by Jessica Herthel and Jazz Jennings

At 2 years old, Jazz tells her parents that she’s not a boy – she’s a girl. Her family doesn’t understand at first and doesn’t let her wear dresses outside the house. They want her to act like a boy. But then they go to a doctor who explains that Jazz is transgender. She starts living like a girl, and she feels much happier. This story is based on the real life of Jazz Jennings, a transgender girl, Youtuber, and Human Rights Campaign Youth Ambassador. 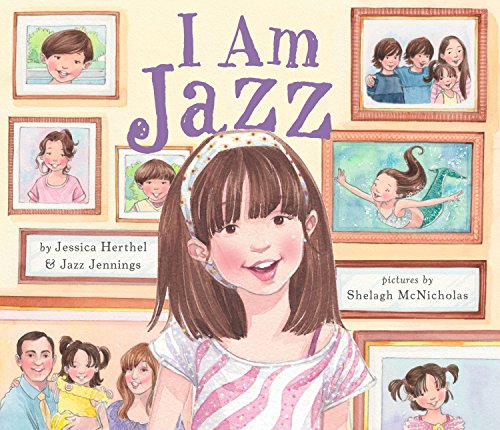 My Rainbow by Trinity Neal and DeShanna Neal

Trinity is a transgender girl. One day, playing with her dolls, she realizes that she doesn’t want short hair. She wants long hair. But Trinity is autistic, and growing out her hair is uncomfortable and makes her itchy. So Trinity’s mom stays up all night sewing her a rainbow wig that’s curly like her natural hair, and the wig finally makes Trinity feel like herself. 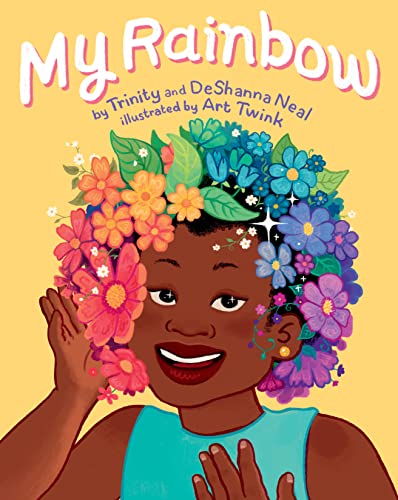