The times, they are a-changing, indeed. Bob Dylan just turned 80, and while his place is music history is assured, it’s a safe bet that kids today know next to nothing of his music and even less about the man. We often encourage kids to know about  John, Paul, George, and Ringo, and debate about which Beatles songs are right for kids. But can the same be said of Dylan?

How do you turn your kids onto Dylan? We’ve got a few suggestions, starting with five albums — and we mean albums, as in vinyl  — to explore, along with a couple of related suggestions available in other media. Don’t think twice, it’s all right to start your kids with these Dylan albums. (Note: Although we’re listing vinyl here, most of these albums can be snagged in other formats like digital or CD. 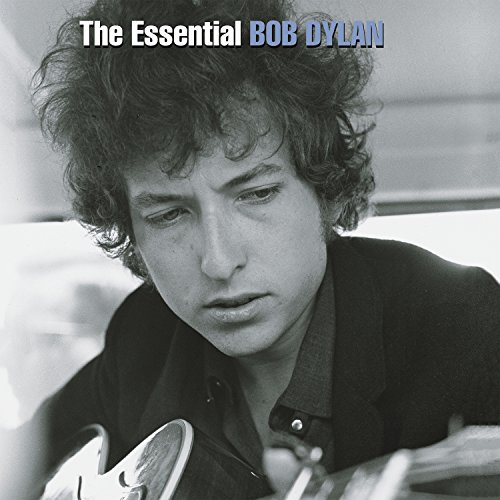 This double album, which came out in 2000, collects key Dylan songs spanning from 1962 to 1999, covering his acoustic efforts, the controversial embrace of electric guitars, and his forays into religion-inspired songs (“Gotta Serve Somebody,” “Jokerman”). If it takes sing-along numbers to draw in your child, look no further than “Blowing in the Wind,” “Like a Rolling Stone,” “Lay Lady Lay,” “Forever Young,” “Knocking on Heaven’s Door,” “Mr. Tambourine Man,” and more. Bear in mind, you might need to choose your words carefully when explaining the lyrics. Among the other beautiful songs here are “Make You Feel My Love,” “Just Like a Woman,” and “Things Have Changed” one of several great contributions to the soundtrack for the film, “The Wonder Boys.” 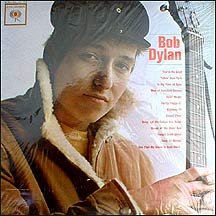 Released in 1962, this was Dylan’s first album. It didn’t make much of mark upon its release, but it’s historically relevant, as it gives us the man at the very beginnings of his career. Notably, he only wrote two tracks, “Talkin’ New York” and “Song to Woody,” the latter a tribute to one of his heroes, Woody Guthrie. The rest of the songs are Dylan’s covers of traditional tunes like “In My Time of Dyin,’” “Gospel Plow” and influential, though not widely known blues artists, including “You’re No Good” by Jesse Fuller, “See That My Grave Is Kept Clean” by Blind Lemon Jefferson, and “Highway 51 Blues” by Curtis Jones. Listen closely to the tracks, and you’ll hear Dylan in the making. He sings fast, practically racing through a number of songs, and his voice is far less nasally than one might expect.

Blood on the Tracks 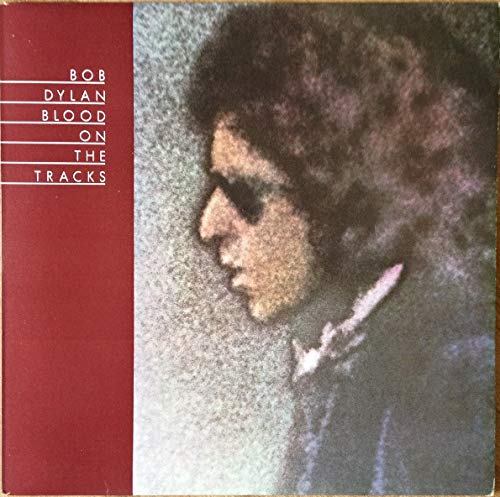 Blood On The Tracks

Beatles fans like to argue over the Fab Four’s greatest album, and it usually comes down to Rubber Soul and Sgt. Pepper’s Lonely Hearts Club Band. Similarly, Dylan fans debate whether Blood on the Tracks or Blonde on Blonde ranks as his best. We’re going with Blood on the Tracks, released in 1975, nearly nine years after Blonde on Blonde. Dylan’s voice is deeper, raspier, and the songs here are darker, more haunted and somehow even more personal than the introspective Blonde on Blonde. Dylan’s marriage was falling apart at the time, and the songs here reflect that: “Tangled Up in Blue,” “You’re a Big Girl Now,” “If You See Her, Say Hello,” and “Shelter from the Storm.” Interestingly, Dylan’s son, Jakob, has said that when he listens to Blood on the Tracks, he realizes, “That’s about my parents.” Dylan himself, however, has always denied any personal and confessional element, explicitly rejecting the notion in his autobiography.

Time Out of Mind 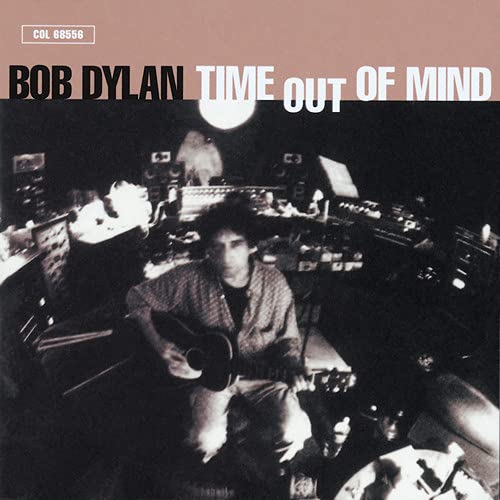 Time Out of Mind 20th Anniversary

Every 10 years or so, critics declare that Dylan has made a comeback. Time Out of Mind received such acclaim upon its release in 1998 for its mix of personal songs and tunes that echo 1950s blues. Highlights include “Highland,” which runs 16 minutes, “Can't Wait,” “Love Sick,” and the best track of all, “Not Dark Yet,” with Dylan seeming to contemplate death. Also on this album is “Make You Feel My Love,” a Dylan song recorded by Billy Joel, Garth Brooks, Adele, Kelly Clarkson, and others. Interestingly, Joel’s version was released a few months before Dylan’s. Many audiophiles consider the song a classic, even a modern standard, while critics decry its lyrics as syrupy. 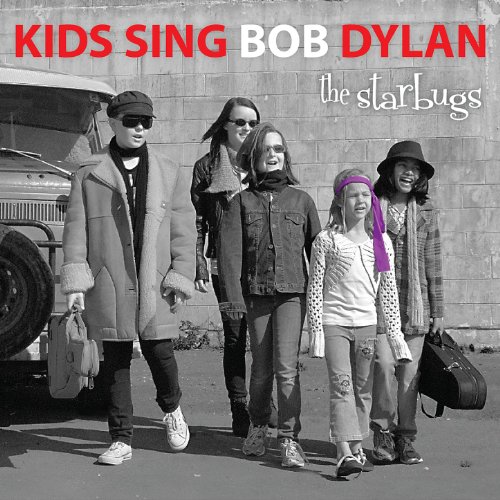 Kids Sing Bob Dylan - The Bard, for children by children

Want to steer your kid toward an age-appropriate biography of Dylan? We suggest this Kiddle bio. Got an inquisitive teen? There’s Dylan’s 2004 autobiography, Chronicles: Volume One. Ready to go all out?

bob dylan music records
ADVERTISEMENT
ADVERTISEMENT
More From Play
Play The 33 Best Riddles for Kids That Aren’t Too Confusing
Play 50 Tricky Riddles That Will Keep Even the Smartest Kids Guessing
Play 78 Funny Jokes for Kids (And Adults Who Like Dumb Jokes)
Play The 21 Funniest, Snowiest Winter Jokes for Kids and Chill Adults
Play 87 Coronavirus and Quarantine Jokes to Retrain Your Face to Smile
Play ICYMI: The 4 Best Sketches From Saturday Night Live’s 2022 Debut