These simple devices let your kids communicate but offer no distractions along the way.

Sometimes cold turkey is the best means of stopping budding addiction in its tracks, and if your child is showing symptoms of a smartphone dependency, a dumb phone may be the most immediate solution. The dunce of the cell phone world doesn’t have the bells and whistles of an iPhone or Android, which create tiny dopamine releases in your child’s developing brain — and that’s the point. Without social media chimes at the dinner table, your child won’t be lured into his or her private digital world. You’ll see eyes, and, if you’re lucky (and not in the midst of puberty), maybe a smile or a few snatches of conversation about his or her day. The best smartphone alternatives for kids cut out screen time-limiting apps or calls for discipline; instead, they provide the bare essentials of calls and texts only. So if you’re a concerned parent, it’s time to do some online shopping and prepare for an intervention.

Many dumb phones are reminiscent of the old brick-like cell phones you bought before that Apple device that encouraged you to tap and swipe. Others are intentionally crafted to be both beautiful and minimal, filtering out features that are standard on smartphones. And finally, there are phone alternatives, devices that let you communicate with your son or daughter without a keypad or screen. All provide talk and some provide text, but none provide easy access to social media, streaming, and social media. Bonus: The comparatively low cost of these dumb phones means you won’t need to take a second job should the device break, which may be the smartest choice of all. 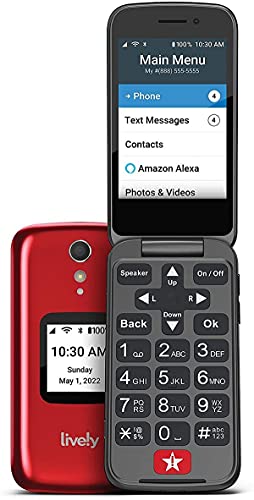 Originally designed for seniors, this flip phone-style mobile is a great option for kids. While it doesn't include a web browser or apps, it does include an urgent response button, which connects your child to a variety of first responser personnel. 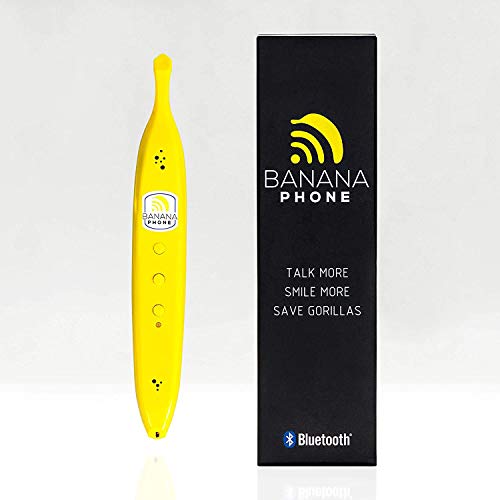 Bluetooth Handset for iPhone and Android by Banana Phone

We understand that some parents both acknowledge that his child isn't old enough for a dedicated phone and yet still needs to talk on the phone. Well, no need to be distracted by YouTube or the App Store; this banana-shaped headset tethers to your own iPhone, allowing your child to speak without the temptation of all that extra tech. Bonus: A portion of its proceeds go toward the park rangers and gorillas of Virunga National Park in the Congo. 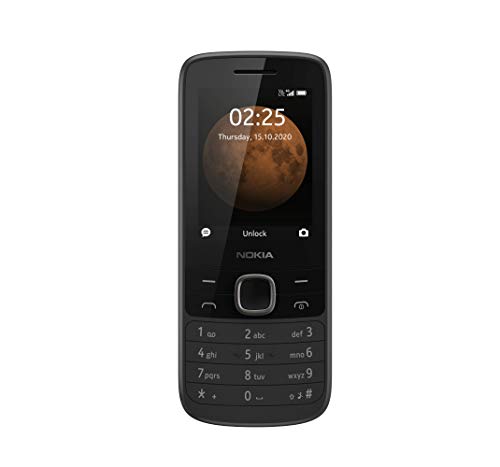 While not quite 'dumb,' Nokia's latest offering is the closest we've seen to a dumbed-down smartphone. Its 4G connectivity opens up gaming, but really, unless you're talking about the included Snake, you'll have a tough time with its non-touchscreen. Bonus: In an odd quirk, the device includes FM stations, so the most dangerous thing your child might get into is talk radio. 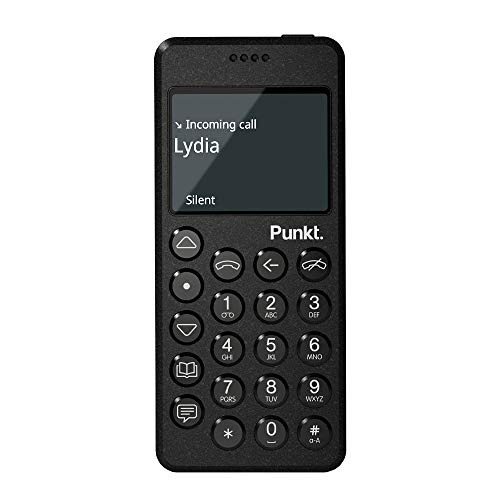 Rarely in stock, this dumb phone company is the European equivalent of Light. Kids can call and text (although the latter is slower due to the numerical keypad), but that's it. Many adults use it as a second to a smartphone, essentially using the latter to open up more robust features when absolutely necessary. Parents can use this to limit, rather than eliminate, children's screen time when they're out of the house. 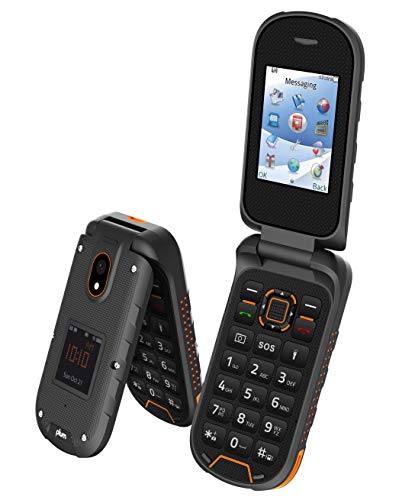 Built to military impact specifications and waterproof, you child's well-worn excuse of having broke his or her phone won't hold up under cross-examination. While Plum's Ram 8 does have a five-megapixel camera and 4G connectability, there's no browser and only primitive texting. We love the addition of a programmable 'SOS' button for peace of mind for you and your kid. 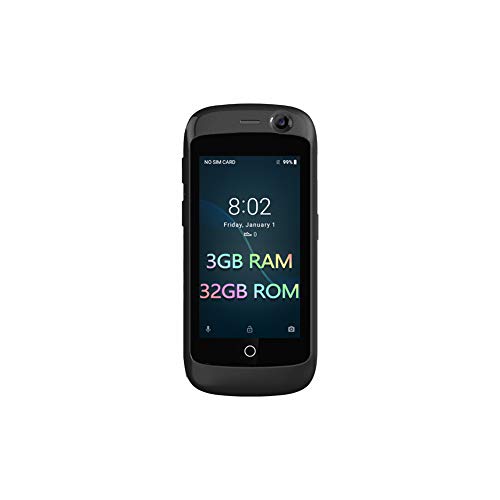 The Jelly Pro is small — about the size of a credit card. But it’s more or less a regular smartphone, powered by the Android 7.0 Nougat operating system and including apps, GPS, messaging, gaming, and just about every other feature we’ve come to expect. So why include it on this list? Exactly because it’s small. Without a sun-blocking silhouette, kids just tend to use it less. With its size, it’s not super useful for all of those features you’ve come to expect on a smartphone, making it an ingenious method of reducing screen time and usage.