007 stuff is swank, useful, and anything but child’s play. Here's the best Bond swag to keep you shaken and stirred.

The world of James Bond has always been affiliated with stuff. Lots of very cool stuff. Even casual fans of the franchise can identify with, arguably, the most famous car in movie history — the Aston Martin DB5, which is still as cool and steely gray as the London skies. But it’s never been enough to just watch 007 or work your martini mixing preference into dad jokes. While the James Bond franchise wasn’t the first to leverage its popularity with merchandise, it is the best at affiliating itself with sharp-looking, often useful, but rarely inexpensive gear. Even if you don’t like Legos and aren’t a huge 007 fan, you wouldn’t turn down having a replica of the DB5 on the bookshelf during Zoom calls.

October’s release of No Time To Die continues the affiliation with clothing and accessories that can help elevate your fandom without going full Comic-Con. Here’s some of the best gear you’ll see on screen or inspired by Daniel Craig’s curtain call as James Bond.

Worn on-screen in No Time To Die, this mostly merino wool sweater naturally helps regulate body temperature and resists funky odors. The coarse ribbing and canvas patches on the shoulders, elbows, and cuffs give it the vibe of a military uniform, right out of Bond’s history with the Royal Navy.

It takes up to eight weeks to hand-make these Japanese sunglasses that Bond wears in the movie’s Italian scenes. The chestnut brown frames have a 007 inscription on the temples and the green lenses are just colorful enough without being too fussy.

Craig’s Bond wears a couple of Orlebar Brown OB-T t-shirts in the movie. He sports a white one in a scene with his Aston Martin V8 and this gray one as part of his outfit while sailing in Jamaica. It’s far more tailored than your average cotton t-shirt—the brand’s based in London, after all—so you should size up for a more athletic fit.

These rugged pants, developed in collaboration with the movie’s costume designer Suttirat Anne Larlarb are seen on Bond in fight sequences along with the ribbed army sweater. The cotton pants include details like snaps, zippers, straps, and a belt for a modern look on a military cargo pant. 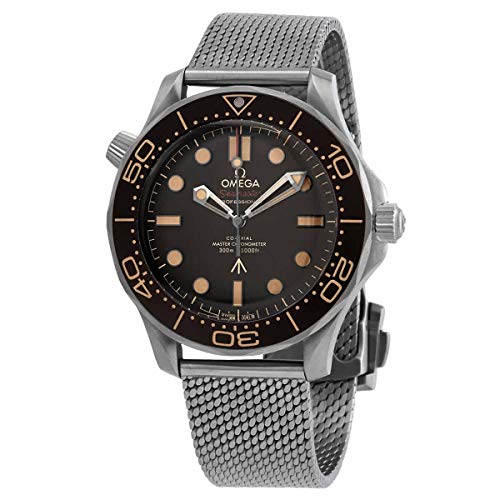 Since 1995 Bond’s worn an Omega Seamaster watch in each movie, a subtle nod to his time as a navy man. There are few Omegas in the newest movie, worn by the cast, and Daniel Craig wears two kinds. This one, the rugged, sport, and handsome Seamaster 300, is on his wrist in scenes that take place in Jamaica and at MI6 in London.

Danner made these limited-edition tactical boots for the movie and while they’re sold out, it’s worth visiting the site and adding your email to list so you'll know when they resupply. Designed for Hollywood, but built for real life, these are basically Danner's military-grade boots with a leather upper and bulletproof 1000 Denier nylon construction, all wrapped in a minimalist shape and color. 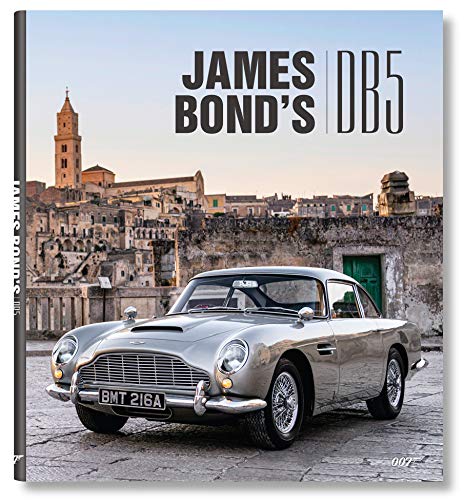 A massive coffee table book dedicated to James Bond’s Aston Martins. The famous relationship started with the debut of the DB5 in the 1963 film Goldfinger. The book follows the cars through the franchise all the way to the newest DB5 in No Time To Die. Author Simon Hugo had access to the Aston Martin archives, which help present an insider’s view through original production artwork, film storyboards, and exclusive photography.

How else would you expect Bond’s Tom Ford tuxedo to reach him? It would have to be in a meticulously crafted, totally useful and expensive bag from Bennett Winch. The S.C Holdall is a 32L, waterproof cotton weekender duffle that comes with a suit bag that wraps around the outside, keeping things tidy and one-handed.

BUY NOW
Goldfinger. The Giubbino is the brand’s take on a lighter weight, linen and cotton blend bomber-style jacket. Bond wears it in the warmer weather scenes that take place in Italy, which is also where this limited-edition shell is hand made. " price="$677.00"] 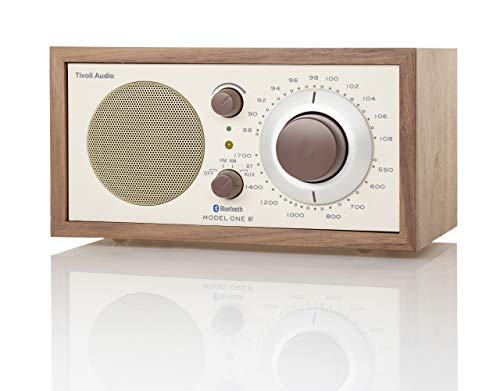 Model One Bluetooth by Tivoli Audio

A more subtle product placement, the Model One appears in Bond’s house in Jamaica. And we can see why: the handsome walnut cabinet and chunky, analog knobs have an old-school vibe that you wouldn’t mind leaving out—unlike so many modern wireless speakers that try to hide. Tune in a radio station or stream your playlist through it using Bluetooth for rich, room-filling sound.

It doesn’t get more English than waxed cotton. This is the jacket Bond wears when stepping out of his car in the movie, collar popped of course. Three pockets on the outside to keep your hands and phone close by, with one internal chest pocket. It instantly dressed up a standard-issue t-shirt. Maybe the best thing about waxed cotton is how it ages and that you can bolster its weather resistance by adding more wax.

A piece of Bond memorabilia the whole family can enjoy—if you can snag one of the 125 that will be built. This official collaboration between Aston Martin and The Little Car Company is a fully working replica built to 66 percent scale of a DB5. The electric car has rear-wheel drive with all the Bond gadgetry controlled by switches. Press one and the headlights drop, revealing simulated mini-machine guns that glow and flash with muzzle blasts, and there’s another to create a smokescreen from the exhaust. Two kids can sit side by side, but an adult can squeeze in too and rip around at up to 45 miles per hour.

ADVERTISEMENT
ADVERTISEMENT
More From Gear
Gear The Best Of The Backyard: The Home Depot Edition
Gear 7 Dangerous Car Seat Mistakes Parents Make
Gear Redefining “Dad Shoes”
Gear The 5 Best Smartwatches for Kids Who Aren’t Ready for a Phone
Gear The Most Valuable Lego Sets & Minifigures Ever Released
Gear 3 Backyard DIYs That Will Take Your Memorial Day BBQ To The Next Level