The Best Tracking Devices and GPS Trackers for Kids, to Keep Tabs on Your Offspring

Peace of mind for you. Independence for them.

There’s a reason that tracking devices for kids even exist. Your offspring want their own space. Yet you can’t loosen the proverbial leash. For jittery (OK, fine, stalkery) parents worried about stranger danger, GPS trackers for kids can be a sanity-saver. Bear in mind, if you invest in a GPS phone tracker, that there’s a fine line between being protective, and scary-paranoid.

As kids get older, they crave their independence. They want to walk to school alone, run out for candy, or ride a scooter without an annoying parent hovering nearby. And that’s why GPS trackers for kids can be one the best inventions ever for anxious moms and dads, as long as they’re using them in moderation and without being a creepy clinger-on. Like their vehicular counterparts, they transmit data to let you know where your offspring are at any given moment. And yes, we admit it, there’s something innately satisfying and, dare we say, soothing about knowing precisely where kiddo is at any hour. Make that minute.

But before we press the panic button, a few stats to keep in mind. Per the FBI, on average, fewer than 350 people under the age of 21 have been abducted by strangers in the United States per year since 2010. According to the nonprofit Polly Klaas Foundation, three percent of children are abducted annually by non-family members and 99.8 percent of missing children come home.

That being said, we’re parents. And by definition, we’re vigilant. GPS trackers help us keep tabs on our kids, while also letting them be more free-range. Here are the ones we can recommend. 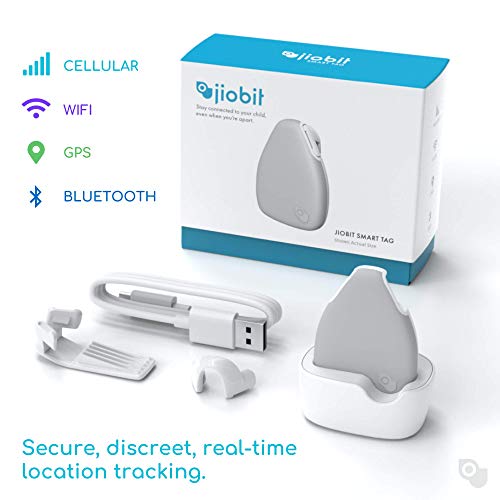 This top-rated and very small tracker clips onto clothing and shoes, and lets parents know not just where their kids are but who they're with.

Like the previous GPS tracker, the Jiobit also requires a subscription plan. It uses Bluetooth, WiFi, cellular, and GPS data to track your kids. It pairs with the parent’s smartphone to provide real-time location information and geofencing data. Plus, parents invite other adults to their “care team” and thus, know exactly who their kids are with at any given time. 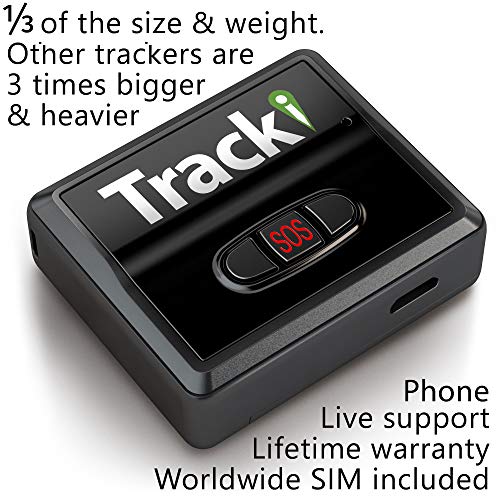 Admittedly, there's something somewhat creepy about this tracker, which you stick in your kid's backpack and track where they are via an app.

You can use this thing to track whatever you want, but if you’re gung ho about knowing your kid’s location, it will deliver. You’ll get alerts when your kid steps outside of pre-approved zones. And the battery will last up to three days using real time 1-5 minute updates. You have to pay a monthly fee of up to $20, but there’s no price tag on piece of mind. Or so they say. 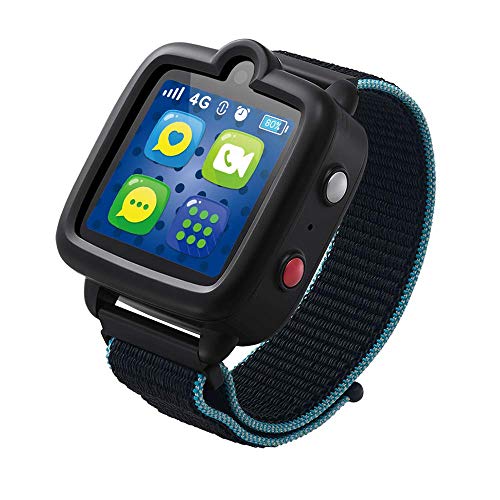 This GPS smartwatch lets you track your kid, actually make that multiple kids, on one app.

The great news: This watch can be used on any data plan, so you’re not tied to one provider. Parents pre-set contacts and can make video calls. The smartwatch also allows parents to locate multiple watches on the same map, so if you have numerous kids out and about, you can see where they are. The battery life is iffy, so if you get this watch, get ready to keep charging it. 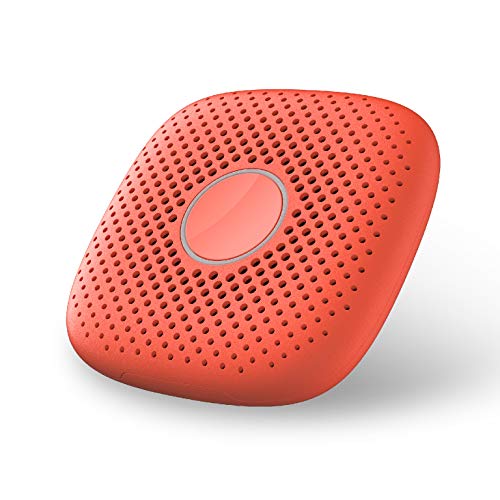 Both a walkie-talkie type phone and a GPS tracker, this device combines the best of both worlds.

You can use this screen-less phone to communicate with your kids, and use the associated app to always know where they are. The device clips on to backpacks or jackets. It’s understated and looks pretty cool.

Oops! Something went wrong. Please contact support@fatherly.com.
Thank you for subscribing
Give us a little more information and we'll give you a lot more relevant content
Your child's birthday or due date
Add A Child
Remove A Child
I don't have kids
Thanks For Subscribing!
Oops! Something went wrong. Please contact support@fatherly.com.
GPS GPS Trackers Roundup
ADVERTISEMENT
ADVERTISEMENT
More From Gear
Baby Meghan Markle Toted Baby Archie In This $140 Ergo Baby Carrier
Baby These Two New Smart Bassinets Will Rock Your World
Sports Working Out at Home Sucks. It Sucks a Lot Less With a Balance Board
Gift Guides This Gift For Your Wife Will Get You Laid. That's the Point.
Home This Handmade Foosball Table Will Take Your Man Cave to a New Level
Gear How to Buy Robert Downey Jr.'s Bold Blue Doc Martens