There are discounts on everything from Apple Watches to AirPods after this Prime Day.

Amazon Prime Day has come to an end. But there’s still time to score some deals.

See more: Best Post-Prime Day Sales Continue. Here Are the Best of Them 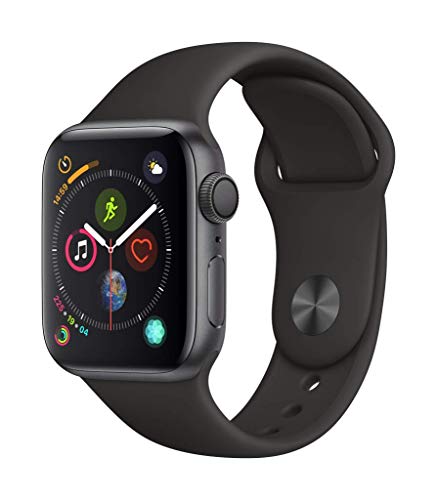 Get the Apple Watch 4 for a great price. It comes with GPS, a display that’s 30 percent larger, electrical and optical heart sensors and a 50 percent louder speaker. 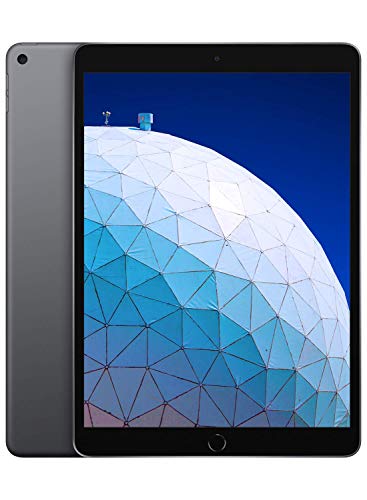 This WiFi-powered iPad Air gives you up to 10 hours of battery life, plus you get two cameras, a fingerprint sensor, and a gorgeous true tone display. 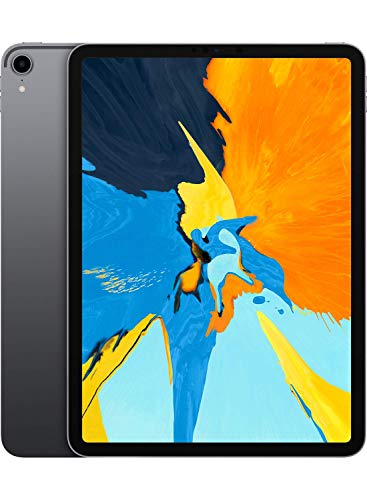 When an ordinary iPad just won't cut it, you need the Pro. Which is normally a hefty $799. 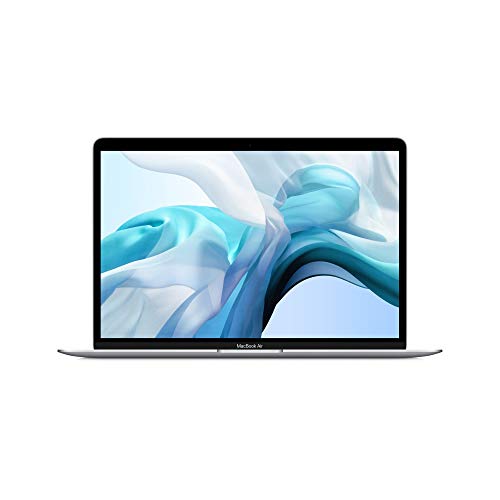 If you need a laptop, you can't go wrong with the MacBook Air, which is down from $999.

The 13 inch Apple MacBook Air is the laptop you need for you, or your kids. It weighs just under three pounds, and that small size belies a massive performance. You get an 1.8 GHz Dual-core Intel Core i5 processor, Intel HD graphics 6000, fast SSD storage, 8GB of memory, two USB 3 ports and one thunderbolt 2 port. In short, a ton of power for a great price. 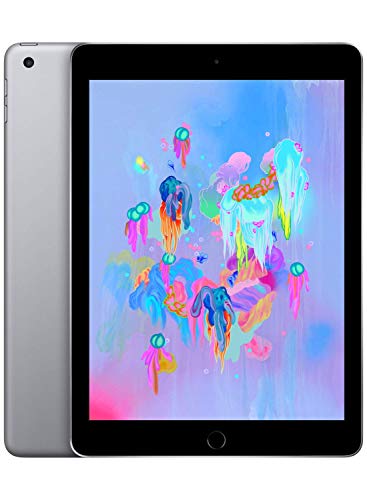 The latest Apple iPad model normally runs $329. You get a 9.7-inch retina display, an A10 fusion chip, a touch ID fingerprint sensor, and two speaker audio.

The iPad has an 8MP back camera and 1.2MP FaceTime HD front camera. It’s a keeper, so get it now, with up to 10 hours of battery life. 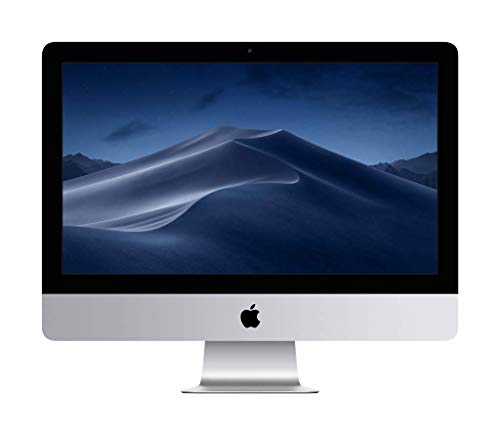 The previous generation iMac is still a fearsome beast when it comes to performance, and it’s available today for a cool $1,000, down from its normal $1,099.

Video flashes in vibrant hues across this computer’s 21.5-inch screen, while the Dual-core 7th-generation Intel Core i5 processor ensures processing zips along. This power somehow doesn’t add heft, and its body is a mere five millimeters thick. If your child is already using Apple products at school (and most are), this is an easy means of ensuring a smooth transition to homework. 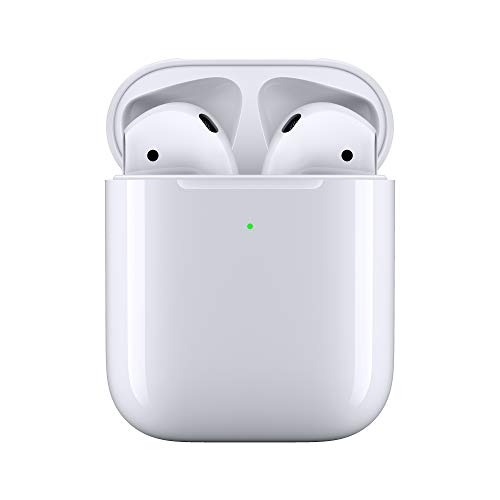 While there are a bunch of great earbuds out there, we’re a huge fan of Apple’s own take on the modern wireless version. Today, it’s down from $199 to $179.

Connecting seamlessly with Apple devices (simply open up the case’s top and follow the prompt on your iPhone), the performance is flawless as well as intuitive. Simply remove one of the buds from your ear and the music pauses, resuming immediately when it’s reinserted. Slip them into the battery case when not in use for a charge. 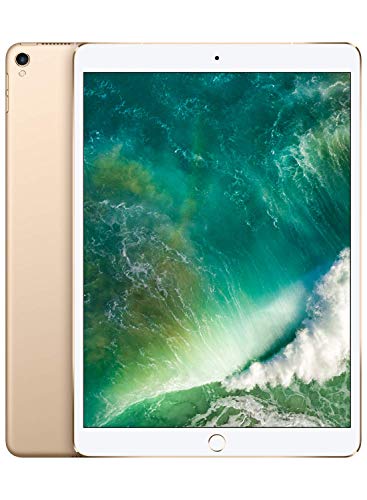 Another past model comes up at a killer price this Prime Day, and the slightly older premium iPad is available for $1,040 from the normal $1,129.

Perfect for the parent that loves his apps, pictures, videos, and more, the massive 512-gigabyte storage will keep all your memories safe without running out of storage. It’s also equipped with a 12-megapixel rear camera and a seven-megapixel front camera. The four speakers and 10-hour battery life ensure this lasts through commutes and longer road trips alike. 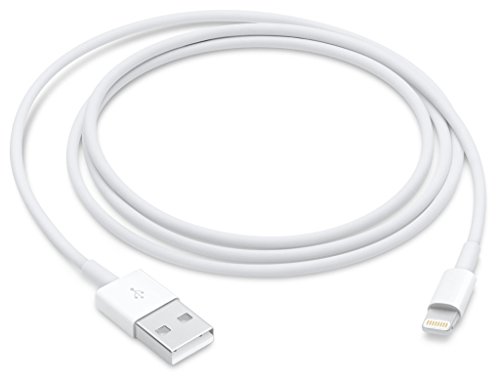 One of the most essential Apple products is on sale today for $15, down from a normal $19. Pick up a couple

The three-foot-long Lightning cable is essential for charged Apple earbuds, iPhones, Apple TV removes, iPads, and numerous other of the company’s devices. You know that you have to few, and with today’s deal, now you can stock up on a few so that everyone can have their own access. 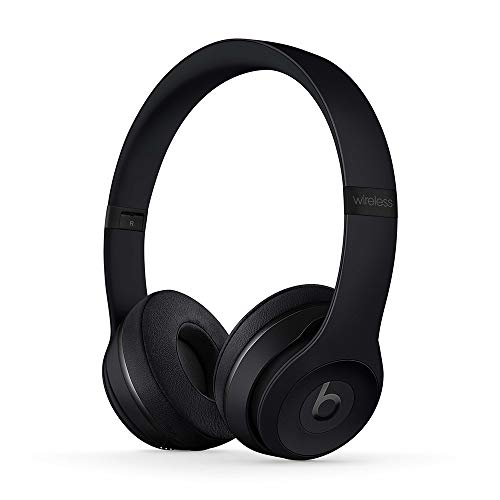 While not technically an Apple product, the Apple-owned Beats is blowing out their brilliant headphones for $140, down from the regular price of $300.

With 40 hours of battery life, fine-tuned acoustics, and cord-free Bluetooth connectivity, Beats sets the standard for premium headphones. It also integrates seamlessly with Siri and handles incoming calls with ease. We especially like its quick-charge function, which yields three hours of playback with a mere five minutes of charging. 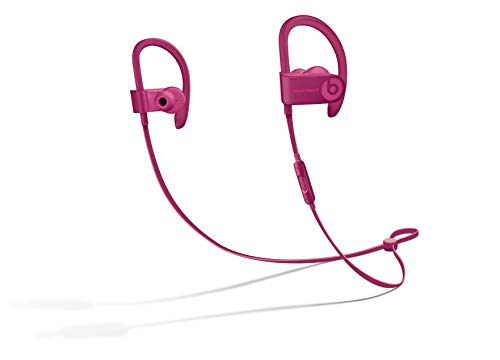 Few things get us as fired up as truly stellar deals on tech items. Like these Beats wireless headphones, which used to set you back $199.95.

These Beats headphones are the latest reason you won’t miss a workout. They have a 12-hour battery life and secure-fit earhooks so nothing falls out or moves around. You can take calls, control your music and activate Siri with RemoteTalk. 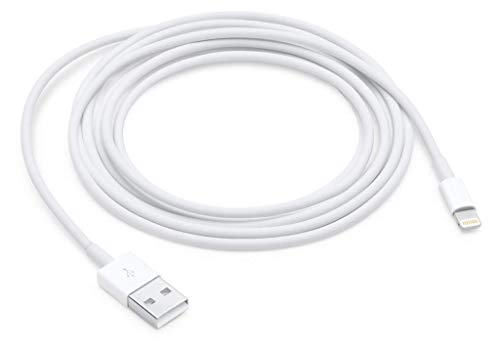 Apple lighting cables don't last too long. They break and they crack. So stock up while they're on sale, down from $29.

If you’re a parent like the rest of us, you know you go through these cables like kids go through ice cream. So stock up now. You’ll thank us later. Apple’s two-meter USB 2.0 cable connects your iPhone, iPad, or iPod with a USB port for syncing and charging.