When it comes to taking your kids on a trip, you usually end up in one of 2 camps: 1) I’m going to spend a lot of money and they’re going to complain, so why bother? And 2) My kids love this, but my dignity is being robbed by a cartoon dog wearing a vest. Here’s your door number 3: Take the whole family on a luxury getaway where everyone will be happy.

Sure, you’re going to drop some cash splurging for the most exclusive and paradisiacal destinations on the planet, but memories are priceless (and why would a credit card company lie about that?). Don’t waste your time browsing TripAdvisor for the most accommodating hotels, tastiest local eats, and attractions that aren’t overrun with tourists — it’s all right here. Local fathers weighed in on the activities they do with their own kids, and the insiders at Passported sorted all the hotel and restaurant details. The phrase you’re looking for is “thank you.”

Check out the 5 locations — from the European island better known for 4 AM raves to the West Coast city where you can surf and horseback ride in the same day — that are kid-approved and will leave everyone feeling like they’ve actually been on vacation.

Listen, if Kim and Kanye can drag North to the tropical paradise that is St. Barth’s, so can you (although you may not have an entourage holding umbrellas and spritzing you with Fijian water). Not only is summertime off-season for St. Barth’s, it’s got a ton of activities that don’t involve shopping for a new Patek Philippe watch. Yes, it’s pretty expensive. And yes, it’s easy to get blinded by the glam. But it’s also one of the most jaw-dropping places on Earth, so you kind of get what you pay for.
Get all the info on St. Barth’s 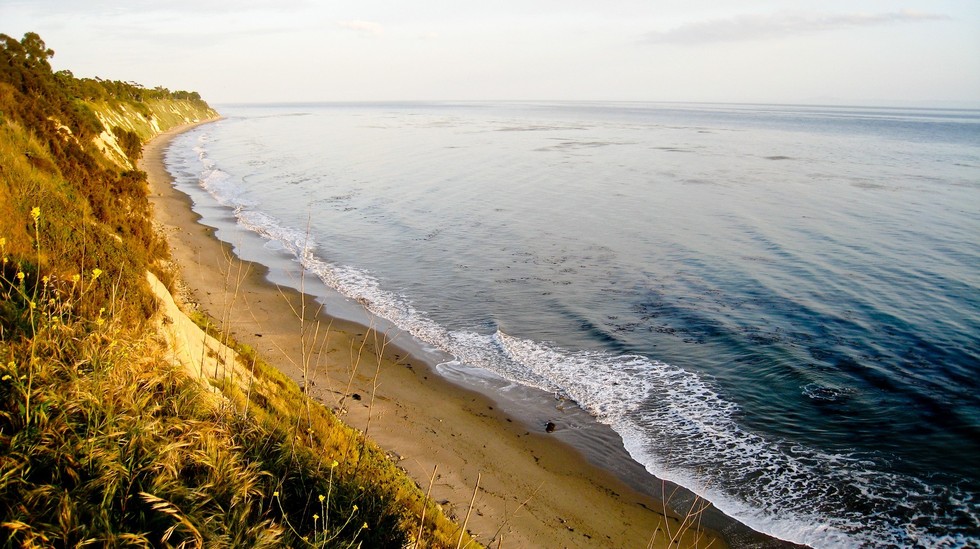 Choosing a beach destination for the peak of summer is weirdly tough — even if you wanted to go to Cape Cod, it’s booked, so … Florida? In the summer? Are you high? And Southern California is great, but if you think you can go there with kids and escape the tractor beam pull of Disneyland or SeaWorld or Universal Studios or LEGOLAND, you’re … also high. Which is why Santa Barbara is such a gem. It has awesome beaches, afternoon-devouring activities like surfing and horseback riding, and a walkable town center with tons of great restaurants. While your buddies are standing in line for Space Mountain, you and the missus will be drinking crisp local wines on the deck while your kids are passed out cold for the night. And you’ll have a better tan.

Best Euro Beaches For The Little One Percent: Ibiza

You may not automatically think “kids” when the word Ibiza comes up (unless you’re using it in a patronizing way, like “those kids threw up in our yard again last night”). It’s more famous for being the tiny Balearic island where DJs get paid millions of dollars to place their hands over laptops as shirtless 20-somethings grind against each other. But that’s only one side of Ibiza (and you can stay as close or as far away as you’d like.) If bass drops that can be heard in Madrid aren’t your thing, the island is also full of charming old villages, pristine beaches, and some damn fine seafood. Of course, if you’re already up 3 times a night, you may want to see who’s spinning.
Get all the info on Ibiza

Aspen, where the beer flows like the mighty Colorado River and the air is as thin as the trophy wives (you were expecting a Dumb And Dumber joke, weren’t you?) might be a ski town, but it’s as much fun in the height of summer as it is in deep winter. When the snow melts, the mountains explode in color, first from flowers, and then from those eponymous trees. Mountain bikes replace skis and snowboards, swimming pools fill up, and the gondolas keep running to make hiking the legendary Rocky Mountains so easy, your toddler can do it. Here are all the reasons you gots to get high.
Get all the info on Aspen

For most New Englanders going to the beach means driving east for an hour or 2, opening a cooler of Sam Adams, switching on the Sawx, and slicing up their feet on a shoreline that’s more like sandpaper than sand. But, for the optimal East Coast seaside experience, you don’t need to stop at any Cape (be it Hatteras, Cod, or Ann). Instead, take a short trip on the Hy-Line over to Martha’s Vineyard, where you can treat yourself like a Kennedy for the week (or, even better, a Belushi). Yes, there is swimming, biking, sailing, and fishing galore. Yes, you’ll have a million lobster rolls. Yes, you’ll find yourself wearing salmon-colored pants — and you don’t even own salmon-colored pants! But, it might also be the best beach trip your family will take that doesn’t involve a passport.
Get all the info on Martha’s Vineyard