The following was syndicated from GeekMom for The Fatherly Forum, a community of parents and influencers with insights about work, family, and life. If you’d like to join the Forum, drop us a line at TheForum@Fatherly.com.

Of all the Disney movies, The Jungle Book has traditionally been my least favorite. I have no reason why. As jams go, it’s just not mine. In all honesty, when GeekMom Corrina invited me to be her +4 at the press viewing Tuesday night, I agreed mainly because, well, free is mostly my favorite price.

As the opening credits rolled, I sat back wearing my uncomfortable-over-glasses 3D glasses.

Then something magical happened.

I fell in love with it. 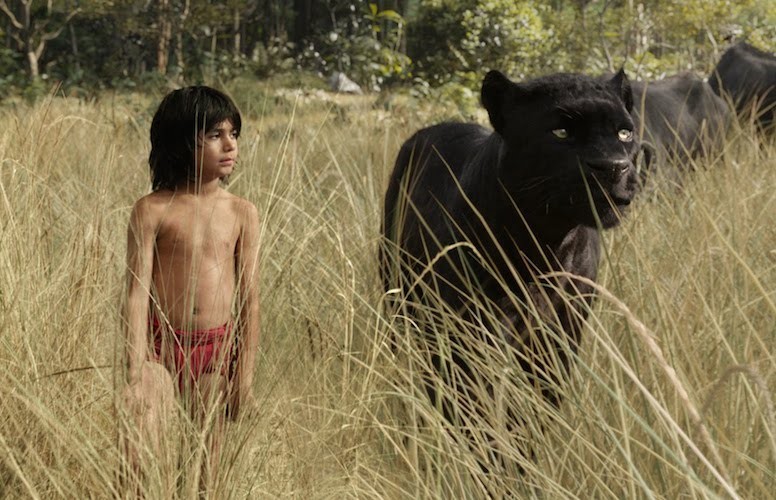 The first line that did it for me, really, was, “How many lives is a man-cub worth?” Something about that line made me flash to the Black Lives Movement. In my head, I started imagining someone saying, “How many lives is a black person worth?” As the wolves argued over whether Mowgli would be worth fighting for, I flashed to the different conversations we are currently having in society. Who is worth fighting for? How many lives are worth the black man? The transgender person? The lesbian? The outcast?

When Shere Khan snarls, “You did not listen to reason so now you will know fear,” I had one of those moments where my brain flashed cartoon style to the historical photos from Kent State and Freedom Riders. Are these not the statements we’ve heard throughout history to demean people? To bully people? To instill fear in weak-minded people to quell rebellion?

The first line that did it for me, really, was, “How many lives is a man-cub worth?”

Baloo acts as the first one to truly accept Mowgli for his strengths and to acknowledge that their differences make them a cohort. Baloo, at one point, tells the young boy, “That’s the Mowgli way. That’s the Baloo way.” In that moment, the boy begins to shine. He can be the man-cub in the jungle. He does not have to hide his tricks. He should be proud of them. A few scenes later, Baloo tells another character, “You gotta let him be what he is. If you send him to the man village, they’ll ruin him.”

Ain’t that the truth. 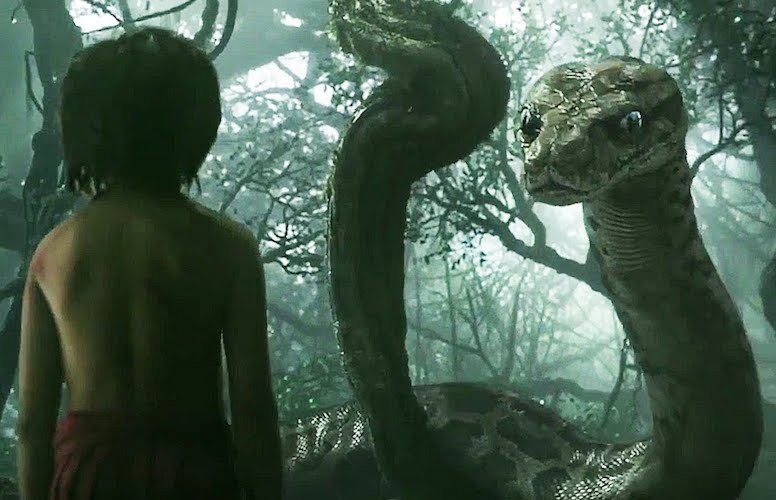 That is the beauty of Favreau’s The Jungle Book. In its simplicity and its repetition of the law of the jungle, the definitions of pack and wolf evolve. The wolves become more than just the furry 4-legged wild canines. The pack becomes more than just a bunch of equally strong, furry 4-legged wolves. The evolution and redefinition of pack over the course of the movie is the moral lesson underlying the story.

We are stronger when we accept all of our clan, regardless of their differences. Perhaps, what we need to do is create a Law of the World:

Karen Walsh is a part time, extended contract, first-year writing instructor at the University of Hartford. She has 2 dogs, one husband, and one son who all live with her just outside of Hartford, CT.