My Father Was A Cold, Hard Man But I’m A Better Parent Because Of Him

The following was syndicated from Quora for The Fatherly Forum, a community of parents and influencers with insights about work, family, and life. If you’d like to join the Forum, drop us a line at TheForum@Fatherly.com.

How can I be a good father?

My personal circumstance was that I grew up with a lot of cousins. My father was an Army Air Corps officer during WWII and a nuclear base commandant during the Korean War. He was a cold, demanding and stern fish. It dawned on me as a young teen that if you could pick a dad from among him and his 4 brothers (2 psychiatrists and 2 engineers), it would be hard to conceive of anyone choosing him other than dead last. And yet, I much preferred the way my brothers and I were turning out to my cousins on that side.

Where my dad and his brothers had been raised privileged — at 13 he had his own Model-T during the Depression — my mother was the opposite extreme. She and her 4 brothers and 2 sisters had been raised sharecroppers in rural Mississippi. Visits to the family farm during the summer were high hilarity. That family had so much humanity, it was impossible to pick favorite aunts and uncles. They were all a hoot, and the cousins were all fun too. It was easy to tell, however, that my mother, with her sense of mischief, her artistic flair and her generous nature, was the favorite among her brothers and sisters. 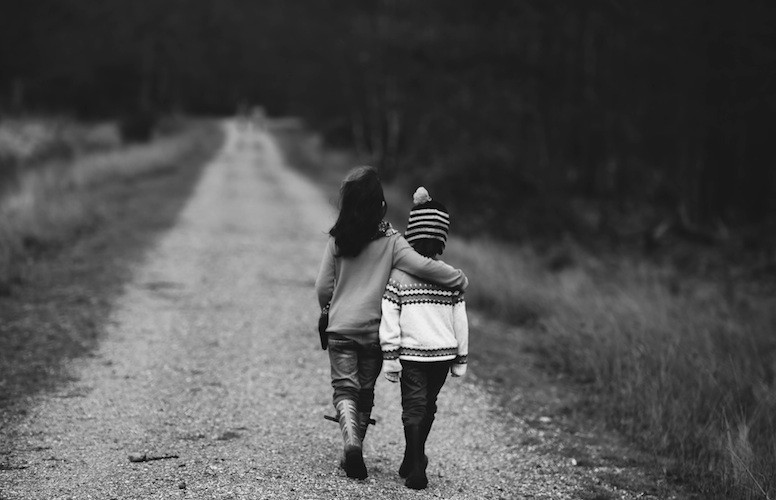 And so, I always conceived I was my mother’s son. We shared the same nature, the same interests, the same style. She nurtured me. She indulged me. She inspired me to have no limits, to dream big and then live the dream.

And yet, looking back, several of what I consider my cardinal virtues came from my dad, and not in a good way. I have a vivid imagination that comes in quite useful. It came because I started working with my dad at age 11. He’d buy distressed properties and we’d tear down the structures on them. By 13, I’d be dropped off alone after breakfast with a crowbar, a claw hammer and a sledge hammer and was picked up just before dinner. And I’d better have serious progress to show when he picked me up. Day after long summer or weekend day with just my imagination to entertain me.

Another is my independence. I yearned to be free of him, to be on my own. I schemed independence, and when I headed to college at 17, that was it. I was no longer a son, but a man in my own right. I started hopping freight ships to earn the money to put myself through college, and I was able to hold my own with working men because I could work — that was courtesy of him too.

Don’t get me wrong … nurture has its place, but so does butting heads.

It slowly dawned on me that I had gained a lot of good from my dad despite a relationship that can at best be described as strained. As fatherhood approached for me, there was no question I’d be a father the way my mother had been a mother. The boys were raised in the San Francisco Bay Area when mellow parenting was the deal, but I felt no need, thanks to my father, to keep it mellow. I didn’t hesitate to butt heads. I didn’t worry about being out of favor with them or putting them into a snit over something.

Quite frankly, some of their friends came across to me as hothouse flowers, raised as they were by oh-so-nurturing parents. One dad was unparalleled at soothing his son when he was vexed, and so when I’d tell the son his dad was on the way to pick him up, bizarrely, tears would start to well up. By the time the dad was there, he’d be blubbering and the same silly half-hour drama would play out in our front yard of the dad cuddling and cooing over his son until he pulled himself together. I wanted to plant my foot right in the dad’s kiester.

And, thinking hard about this, I’d say it is the duty of the father to equip his offspring to succeed in the real world on their own. A greenhouse environment does not yield real-world survival skills. There are frictions and tensions and hardships in the real world and buffeting and disappointment. Resilience, grit and fortitude are excellent skills to impart, but they don’t come via nurture. Don’t get me wrong… nurture has its place, but so does butting heads.

Bottom line, I think we’ve come through a century of Dewey-ized, Taylor-ized assembly-line approaches to parenting. It’s time again to realize there is no streamlined, efficient way to raise children. It is not only not one-for-one (do this and you’ll get this result), it is far from it. I’d say the dads I’ve seen over the years I most admired were the ones willing to be themselves to their kids, warts and all, like my dad. The ones who sought a formula to follow… not so much.