The Best Pokemon Toys for Kids Who Love These Pocket Monsters

The goal of Pokemon is simple: You try to capture as many of the creatures as possible, using a Poke ball. The more you capture, the higher you level up. You can either play the obsessively addictive Pokemon Go game or collect the cards and figures, or both. Kids love Pokemon. And like lice, Pokemon mania spreads from kid to kid to kid in the form of Pokemon toys, including cards and action figures. From weird-cute plush toys to building sets, these are the ones worth buying. 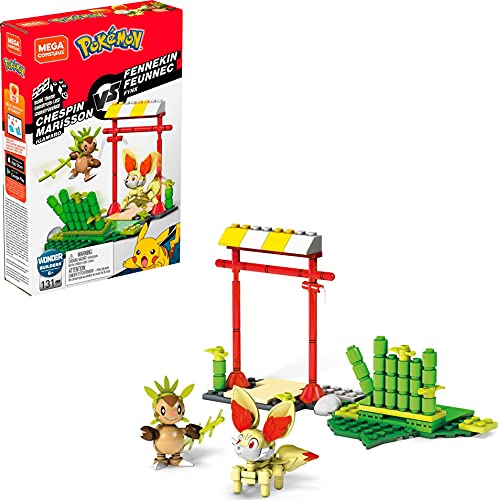 Think of these sets as Pokemon bricks. We like these sets because there's really no limit to what kids can build, and all the sets work together, much like Legos. This particular set includes articulated, posable Chespin and Fennekin figures, which then battle it out. The pieces are small, so this is best for kids 6 and up. 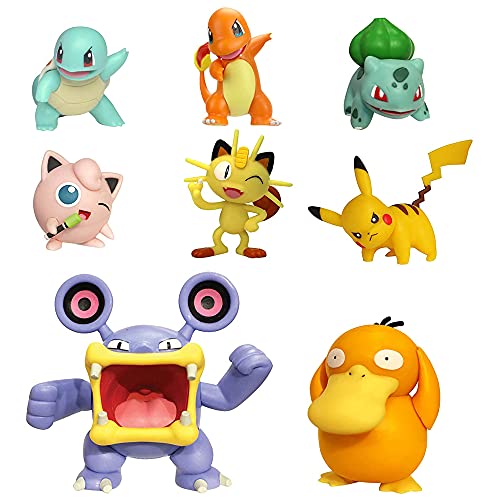 These posable Pokemon figures are pretty much a clutch addition for any fan. The set includes two 5-inch figures and two 3-inch figures: Pikachu, Bulbasaur, Squirtle, Charmander, Meowth, Loudred, and Psyduck. This set is suitable for kids 4 and up. 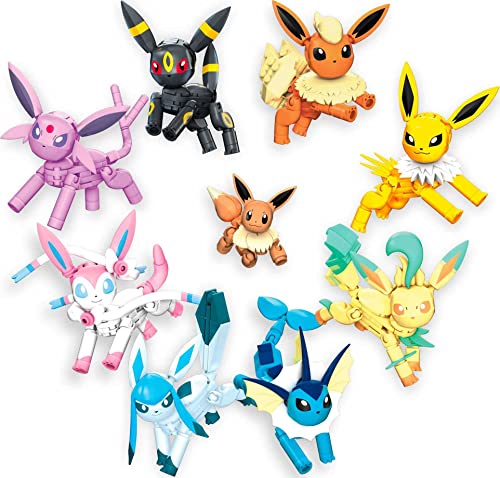 You get buildable Eevee, Vaporeon, Jolteon, Flareon, Espeon, Umbreon, Leafeon, Glaceon, and Sylveon figures. This ultimate building set includes 470 pieces and is fully articulated; it's great for kids 6 and up. 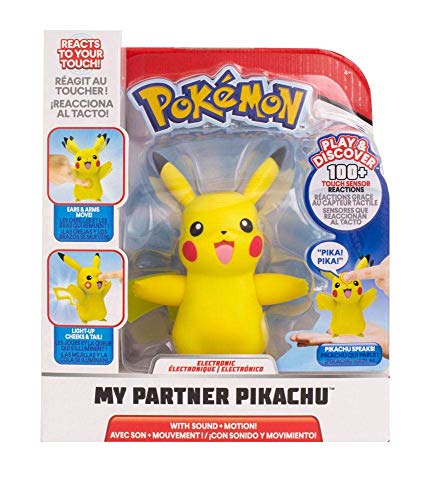 A playful Pikachu with 20+ expressions. Pokemon fans 4 and up can play with Pikachu in either training mode or discovery mode. The critter has three touch sensors. 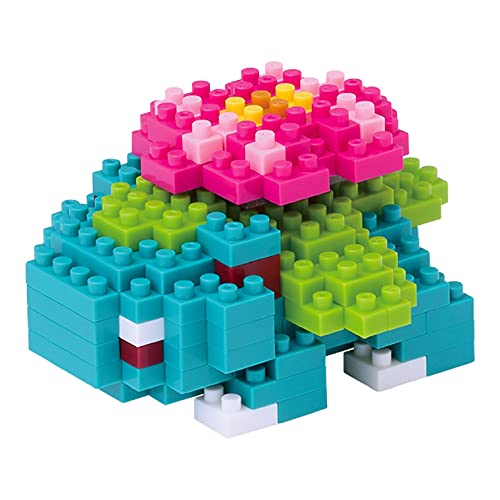 Kids can build their favorite Pokemon character in great detail with nanoblocks, which are micro-sized building blocks. We're talking every 3D creature from Pikachu to Charmander to Totodile, depending on the set you get. The pieces are small, so this is appropriate for kids 8 and up. 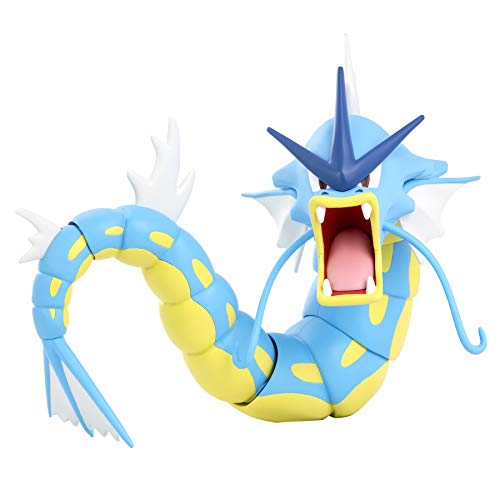 This 12 inch detailed and articulated large Pokemon figure is the evolved version of the Magikarp. Kids 4 and up can move him around and fight him in battles. 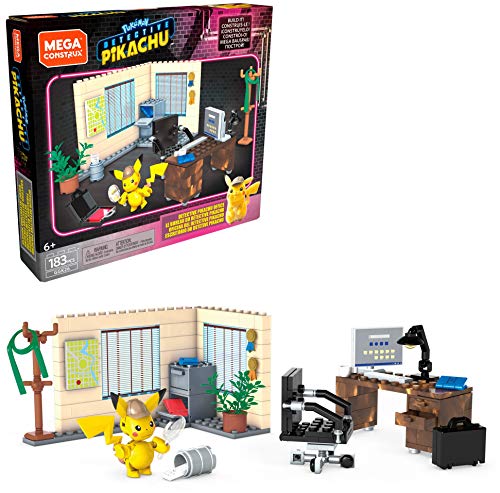 One of our favorite Pokemon toys, this set features a buildable, articulated, posable detective Pikachu figure, plus his office. Kids 6 and up build Detective Pikachu's office, as well as the investigator himself. You can combine it with Pikachu movie sets to keep building and building. 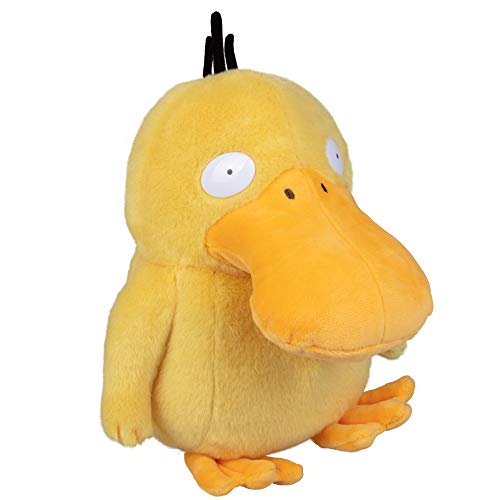 The Pokemon universe is full of weird creatures, and even among those, Psyduck stands out. This is a yellow duck-like thing plagued by headaches and unable to think clearly, but when its headaches get too powerful, it exhibits psychic qualities. Really. Great for kids 2 and up.