Don't be the loser who runs out of time and has to wear a sheet as a toga.

Last minute men’s Halloween costumes are a must if you’re the fool who didn’t plan his costume out ahead of time. You’re going trick or treating, and not wearing a costume on Halloween is like giving out raisins instead of candy: technically allowed, but wrong on so many levels. If you have yet to secure costume, the glory of Amazon Prime costumes means that an easy Halloween costume is but a few clicks and a couple of days away. Here are solid last minute Halloween costumes for adults that can arrive in time for this year’s candy-fueled bacchanal. 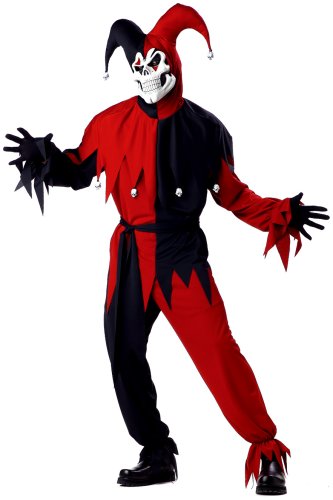 You want to freak everyone out? Then this demented jester costume is for you.

You’ll be one hell of a walking nightmare in this costume, and yes, we’re on board for it. From the twisted mask to the equally twisted black and red ensemble, you’ve just basically won the night. 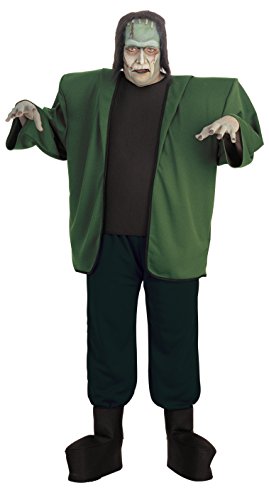 Somewhat less fearsome but equally cool is this Frankenstein costume for men.

You know you’ve always wanted to dress up as a monstrous sapient creature. Now’s your chance. This costume features a long sleeve jacket with padded shoulders and attached inset shirt, plus pants with attached black shoe covers and the requisite monster headpiece. 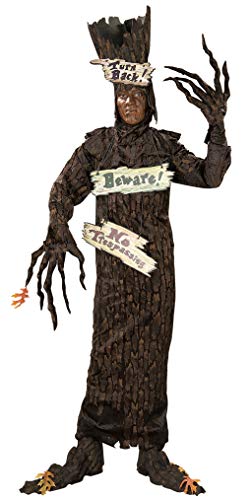 So you don't want to terrify the neighborhood? Then go as this haunted tree.

We’re into this scary-silly tree costume, which make mobility an issue, but will make a statement nevertheless. You get a full-body tree costume with creepy signs. 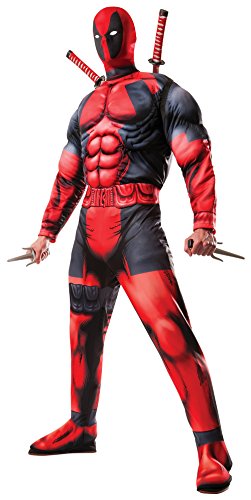 Can you say chimichanga in seven languages? No? Well, at least now you can dress like Deadpool.

This Deadpool costume is every bit as dope as the movie, and at least this way, you won’t expose your kids to the film’s rather colorful language. 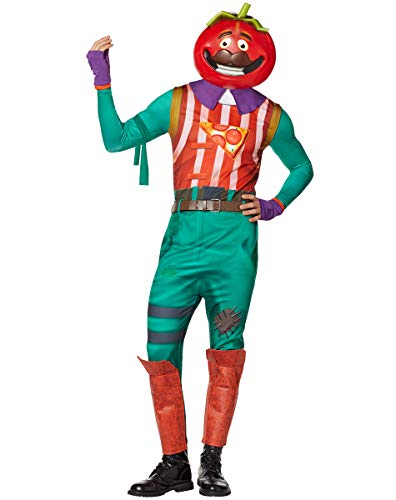 Fortnite Halloween costumes are the hottest thing going, and this one is for the braver souls among us.

This Fortnite Halloween costume is no joke. You get the TomatoHead mask, a Pete’s Pizza jumpsuit, a belt, gloves, and shin guards. And yes, you can order pineapple on your pizza if you so choose. 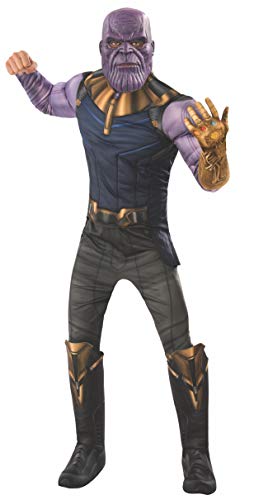 Infinity Stones for everyone! This Thanos costume is truly a Marvel marvel.

This on-point Thanos costume features a padded jumpsuit with attached boot-tops, a foam-backed fabric Infinity Gauntlet, and half-mask. Because of course.

You will never go wrong with Star Wars, and we're partial to this very detailed stormtrooper number.

As a foot soldier of the Galactic Empire, you will score all the candy in this galaxy and beyond. 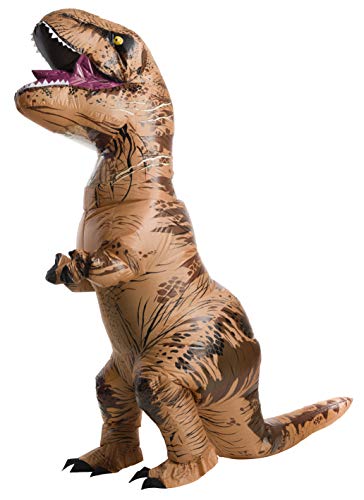 Going as the most infamous extinct land animal never gets old. Ever.

The included fan inflates this costume, making you look bigger and fiercer than you actually are, and the clear vinyl vision port in the dino’s neck means you’ll still be able to keep an eye on the kids while stomping from house to house. 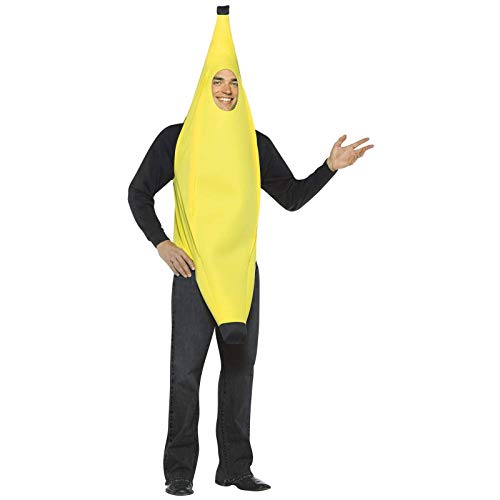 George Bluth had the banana stand. Now, you can go as an actual banana.

There are a shockingly high number of banana costumes on Amazon, but we like this one because it’s inexpensive, lightweight, and silly.Popeye 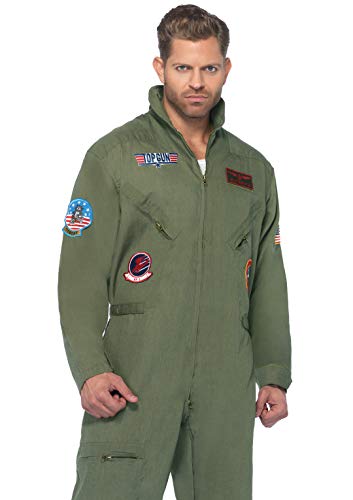 If you too feel the need for speed, this Top Gun costume is the one for you.

You may not have the movie star charisma, ageless good looks, or box office power of Tom Cruise, but you can do your own stunts (eating a dozen fun-sized Snickers counts as a stunt) in his Top Gun jumpsuit. It also comes with a Goose name badge, if trusted sidekick is more your style. 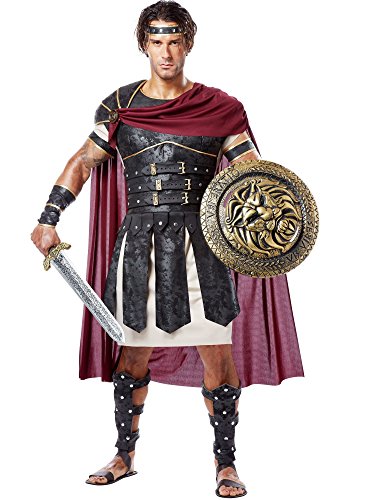 Make like Maximus Decimus Meridius, and go full warrior in this gladiator costume.