The Best Godzilla vs. Kong Toys

Some won't even leave a monster-sized hole in your wallet.

It streamed. It conquered. And of course, you need the corresponding Godzilla vs. Kong to mark the epic showdown. Great Godzilla and King Kong toys are out there, for both kids and adults. And the best Godzilla and Kong toys reflect what you saw on screen.

The blockbuster movie, which was released in theaters and on HBO Max, brings together the two most famous monsters of filmland for the first time since 1962’s similarly titled King Kong vs. Godzilla. Here are some of the coolest Godzilla vs. Kong toys available to purchase right now, along with a sprinkling of some of the classic collectibles that you’ll want to jump on right away. 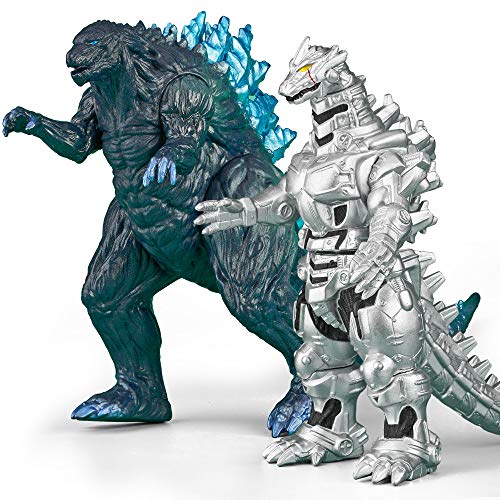 Why start with one when you can have two? This set includes Godzilla and Mechagodzilla, and each of the figures has seven points of articulation. 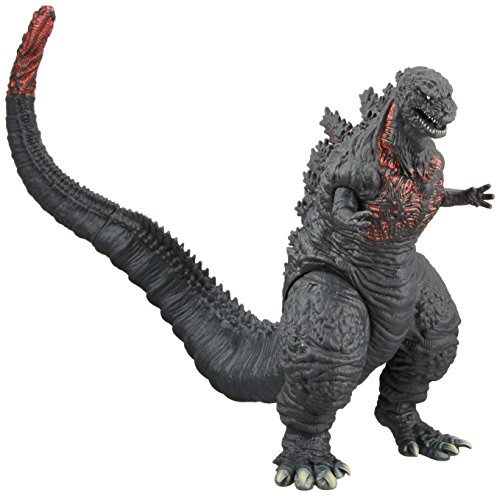 Shin Godzilla, the most recent live-action Godzilla movie to come out of Japan, introduced an entirely reimagined version of the big guy. He evolves throughout the run time of the movie, from a giant larvae-like crawling monster to an absolute behemoth that is featured in this toy. They all do their fair share of damage to Tokyo, but the final form just wrecks the city. It has a sick living tail and can unhinge its jaw to unleash atomic breath, which looks incredible and terrifying at the same time. 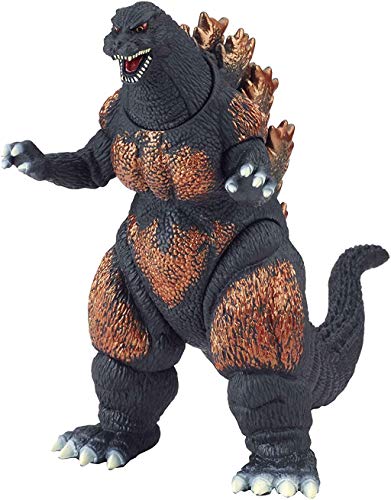 The OG Japanese kaiju reaches the final stages of its life in the 1995 classic Godzilla vs. Destoroyah and literally starts melting down from all the internal radiation. Don’t worry, the movie ends on something of an optimistic note, but for toy purposes, the important thing here is that Big G’s body looks flat-out incredible throughout the film. This version of Godzilla is one of the most frequently reproduced in toys because the movie is great and the image is just dope. 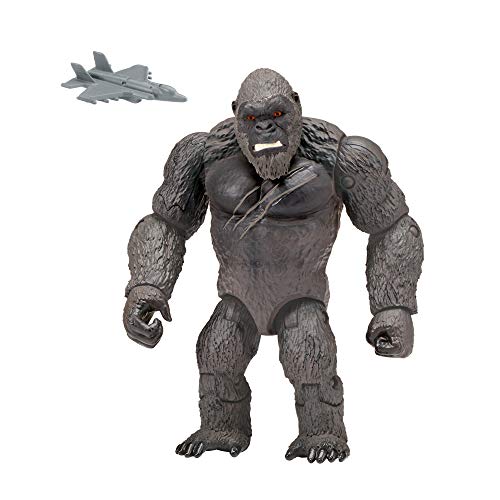 The fearsome misunderstood ape in all his glory: He's six inches in size and has a battle damage reveal feature. 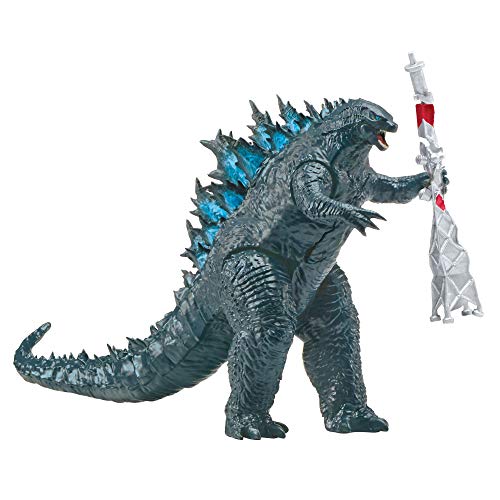 This six inch action figure is based on its movie namesake and has the very cool battle damage reveal feature.

Let's call these the headliners of the 'Godzilla vs Kong' collection. S.H.MonsterArts produces some of the highest quality monster figures, with natural points of articulation and very lifelike features These don't actually hit shelves until June, but you can and should pre-order them today. Then when they arrive this summer, you’ll have something to celebrate.

This is the only human figure I’m highlighting, and not just because it’s maybe the only human character from a Godzilla movie that I’ve ever seen turned into a toy. People, not monsters, tend to dominate the screen time in kaiju flicks — they serve as the audience surrogate, explain the plot, and are much cheaper and easier to film, and no character has ever been as pivotal as Dr. Serizawa. The first Godzilla movie, released in Japan in 1954, was a parable for nuclear war produced as the shadow of the mushroom cloud still hung heavy over the rebuilding country. Serizawa was the tortured scientist who had the bad luck of getting dumped by his girlfriend while having to struggle with the morality of unleashing a weapon of mass destruction. Now he’s a soft vinyl statue, available in July.

Of course they're making Godzilla vs Kong Funko Pops. Of course, they're awesome-looking. And of course, the pre-orders are already sold out. But keep your eyes peeled — no doubt they'll have more as the movie approaches its release date. 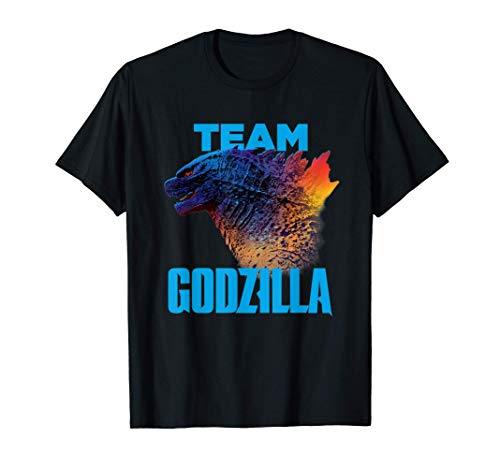 If you want to leave your figures at home, they’re valuable collectibles, obviously, but still show off your kaiju street cred, you’ve got two choices, buy more toys and carry them around with you or wear your loyalty on your sleeve. For convenience purposes, I recommend buying one of these shirts.

King Ghidorah is Godzilla’s biggest rival. I hate him, but this stuffed version is cool.

ADVERTISEMENT
ADVERTISEMENT
More From Gear
Gear Best Toys for 6-Year-Old Boys and Girls
Gear The 5 Best Smartwatches for Kids Who Aren’t Ready for a Phone
Gear How to Set Up YouTube Parental Controls
Gear The Very Best New Toys of 2021
Gear The Most Valuable Lego Sets & Minifigures Ever Released
Gear It’s Your Childhood on the Phone — You Going to Get That?