According to those who do it for a living.

After you’ve run the gauntlet at IKEA, navigating the blue-and-yellow maze of Swedish meatballs and fighting couples, you bring home not pieces of furniture but slices of particleboard with umlauted names. Then, it’s your responsibility to make them into furniture. This trade-off is what keeps IKEA furniture so cheap, but the struggle to assemble it is real. IKEA assembly is not for the faint of heart, but the right IKEA tools can save the day (and your sanity, what remains of it after a trip to the store itself).

That’s why there are so many IKEA-specific furniture assembly companies out there. Hell, even Ikea purchased Task Rabbit to help out. That’s also why we reached out to a number of these professional IKEA furniture assemblers to figure out what tools they use to whip up those BRIMNES wardrobes and BILLY bookcases in record time. Their recommendations include everything from hex-bits that help you tighten faster to a good old-fashioned rubber mallet for smacking shelving into place. Here, then, are the best tools for assembling Ikea furniture quickly. Lycka till! (That’s Swedish for good luck.) 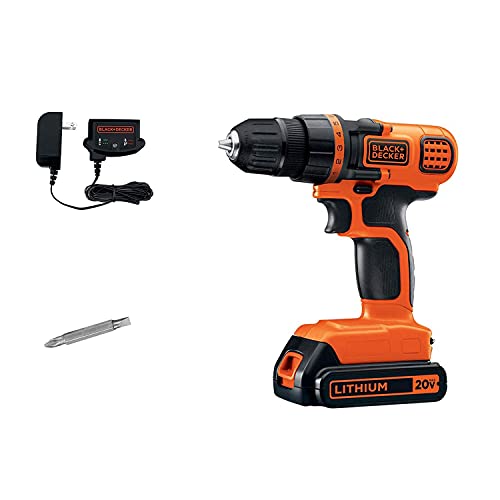 The easiest way to speed up your assemblage is to use a power tool for the vast majority of your screws. A power drill will work just fine, but if you don't have one you can save some cash by purchasing a power screwdriver instead. Power screwdrivers are cheaper and less powerful, but they're more than powerful enough to drive screws into pre-drilled holes. The Black and Decker 20V MAX Lithium Ion Drill/Driver. The cordless drill is powerful, lightweight, and small enough to fit into the corner of a LERHAMN table easily. 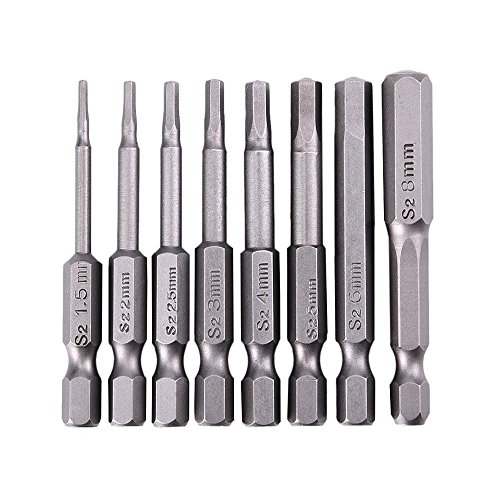 You know what's a pain? Hand tightening all the bolts of your bookcases and bed frames with Allen wrenches (the company uses metric Allen wrenches from 2mm to 6mm). But if you buy a set of metric hexagonal bits to use in your drill, you'll halve your assembly time. This Jenoco Hex Head Allen Bits 2 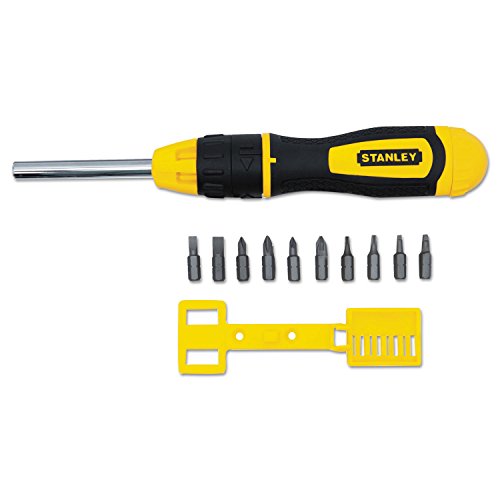 There are some screws too delicate for a power tool. For instance, IKEA's turn-lock fasteners, which are integral to many pieces, only require a half-turn to use. Stanley's screwdriver comes with the bits you'll need, all of which store it's easy-on-the-palm handle. It also ratchets, allowing you to speed through the 52 tiny screws that go into a MALM 6-drawer dresser without flaring up that carpal tunnel. 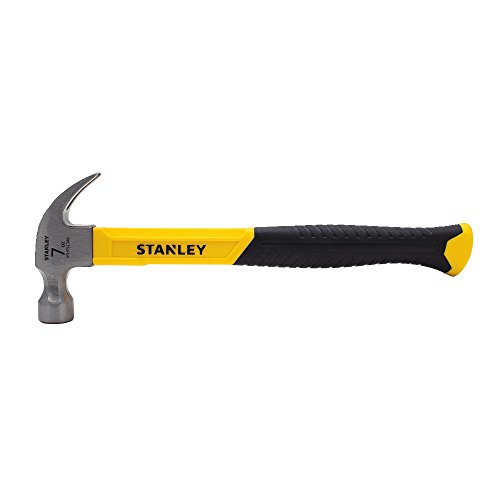 You'll have a lot of tiny tacks to whack into place or, at the very least, need to pound a few stubborn joints together. Having a smaller hammer will help your accuracy and avoid making a hole you'll be forced to cover up with some particularly large books. The Stanley STHT51346, a 7-ounce model with a curved claw, is cheap and should last you forever. 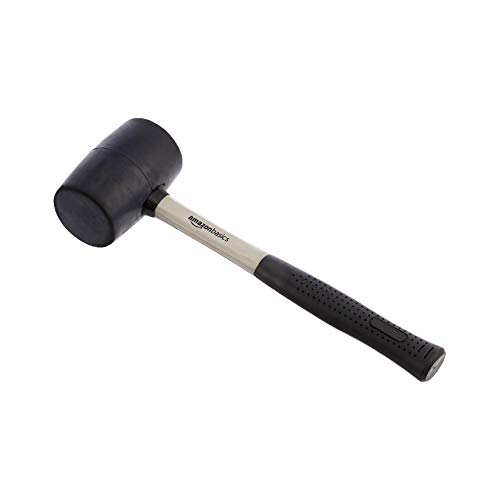 You can also use a rubber mallet on some pieces, particularly where you're worried about or denting the finish. It's the ideal tool for making sure the footboard on your HEMNES bed frame is properly flush with the platform. That it makes you feel like a cartoon character when you're whacking away at stuff is an added bonus.

Right angles are your friend. And you don't want to have to schlepp an already-built, janky LILLANGEN shelf back to the store for a return. This one has three simultaneous 90 degree laser beams for level, plumb and square reference points. In other words, accuracy is king.