Few songs cause as visceral a reaction in parents as that ubiquitous brain-melting tune known as Baby Shark. If you’ve managed to escape the ditty about a family of sharks, consider yourself one of the blessed and fortunate. For the rest of us who are not quite as lucky and live with Baby Shark superfans, well, for you there’s a glut of new Baby Shark singing toys. Some of them bite, some of them cuddle, some of them fart (don’t ask), and, yes, many of them sing. Here are the best new Baby Shark toys. Advil not included. 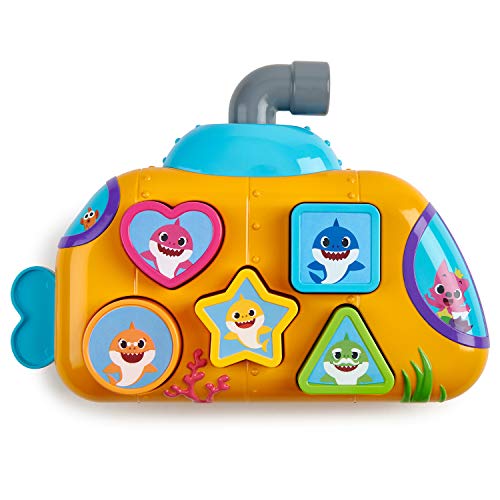 This is a vaguely genius Baby Shark toy. When each piece is placed into the correct slot, each character's specific song will play. This pre-school toy teach shapes and colors, and honestly, it's not as horrifically irritating as it sounds. 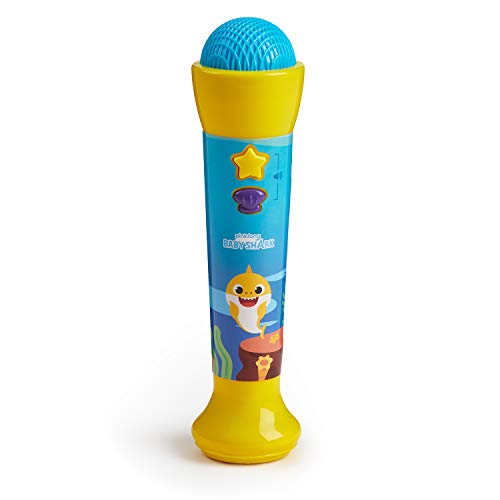 Curse us all you want, but your kid will go nuts for this thing. This microphone plays the song. That song. And it has two filters: Voice amplification and underwater voice. 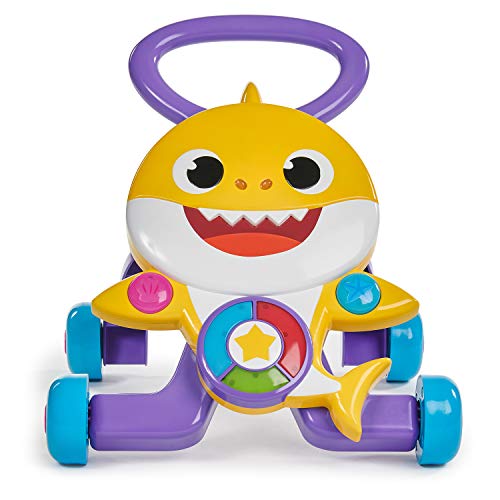 While your kid is using the walker, the Baby Shark song will play. If you'd rather not use this as a walker, rest assured that it has other attributes. It comes with five buttons that each play a different song, including the Baby Shark song of course. 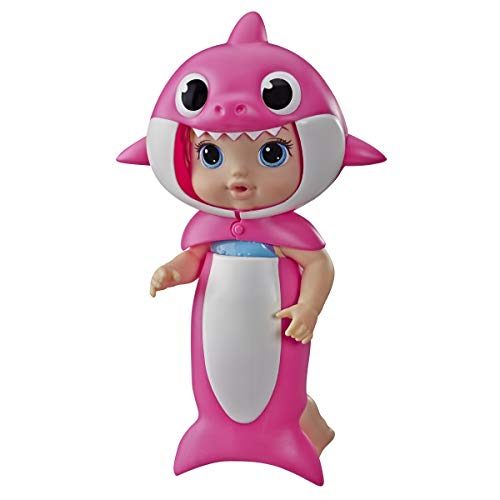 Here is a bizarre mashup of Baby Alive and Baby Shark. The doll is a water toy, but is also usable on dry land. Kids three and up can put on and take off her tail and hood. 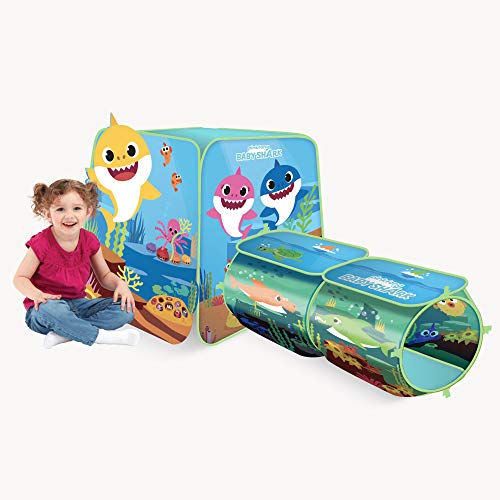 Kids love play tunnels, so why not make it a Baby Shark play tunnel? This thing is part tunnel, part play tent, and 100 percent fun because there's no music involved. Plus it's super-easy to store because you just fold it down. 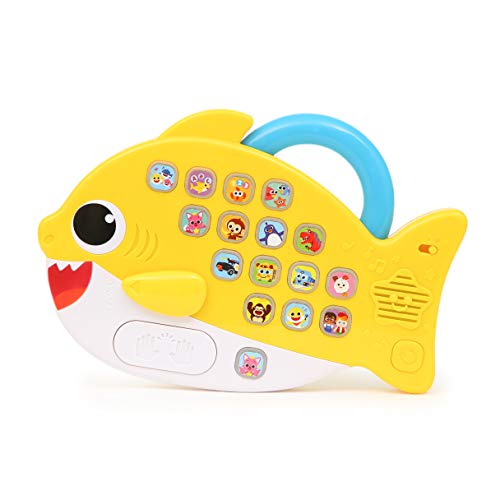 This music toy plays Baby Shark, along with two dozen other songs. Not only does this musical toy have continuous play (sorry!) but it also makes clapping sounds. 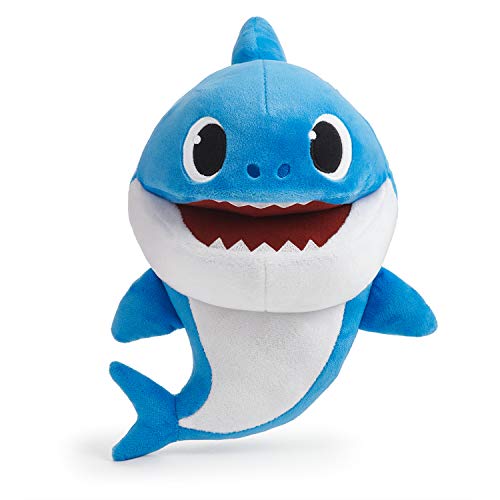 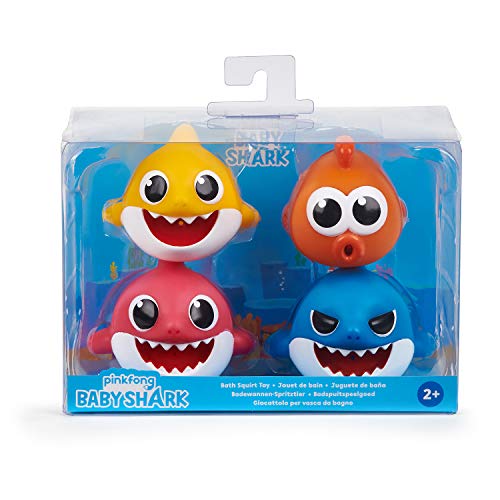 What makes bath time less boring? Why, this set of four baby shark toys of course: Baby Shark, Mommy Shark, Daddy Shark and William! The sharks squirt water out of their mouths. Thankfully, they do this without breaking into song. 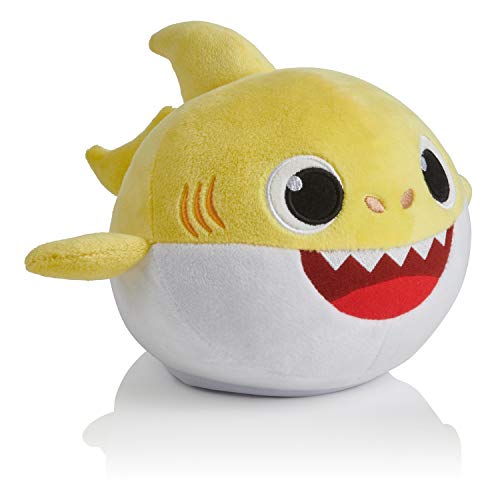 Kids tap the top of this stuffed baby shark’s head and he ... sings and dances to the song. Of course he does. When kids say his name, the baby shark reacts. Also, just to triple the fun, when kids press his fin, they hear two bonus songs. Because really, why stop at one?

baby shark Bath Toys Farts fingerlings plush toys Roundup
ADVERTISEMENT
ADVERTISEMENT
More From Gear
Gear The Most Valuable Lego Sets & Minifigures Ever Released
Gear How to Set Up YouTube Parental Controls
Gear The Best Sleep-Training Clocks to Teach Your Toddler to Stay in Bed
Gear The Non-Alcoholic Spirit Boom Is Here. These 7 Bottles Are Worth a Try
Gear What to Do If You Accidentally Run a Disposable Diaper Through the Washing Machine
Gear The Best Basic Cell Phones for Kids