These are even considered safe for toddlers.

DEET is the active ingredient in many popular bug repellants; it works not by killing mosquitos but but deterring them and keeping them away. Per the American Academy of Pediatrics, bug sprays with 30 percent DEET are considered safe for children; bug sprays of any variety are not safe for babies 2 months old or younger. A spray with 10 percent DEET provides about two hours’ of protection. And a product with 30 percent DEET gives you about five hours of protection. Choose the lowest concentration possible. And per the CDC, concentrations of 50 percent or higher provide no added protection.

A few other common-sense and handy tips: Wear long-sleeved pants and shirts when you’re outdoors. Apply the bug spray to clothing or exposed skin only. Make sure you apply any bug sprays outside so you don’t inhale them. More is not better, so use just enough to cover exposed skin. And once you’re done playing outdoors, wash your kid with soap and water to remove any repellent residue. And give yourself a rinse as well.

These are some of the top bug spray and lotion options for you and your kid based on Consumer Reports data and ratings; all the products on this list have a rating of 80 or higher. The organization ranks products based on their effectiveness against aggressive Aedes mosquitos, which can spread Zika, and Culex mosquitoes that can spread West Nile, coupled with whether they damage clothes and other materials when sprayed (or not). 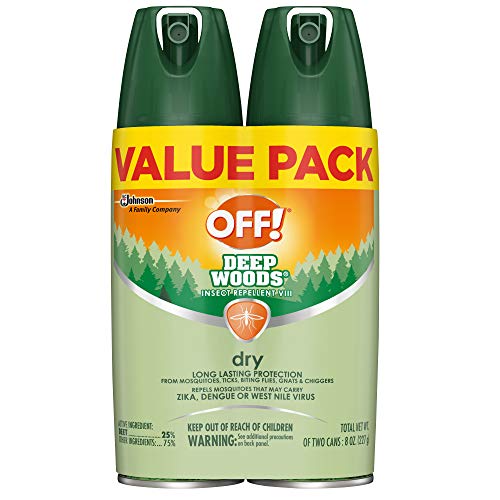 This bug spray has a 25 percent concentration of DEET, so it's considered safe for kids. You simply spray it on, and it lasts about five hours. The texture is powdery and non-greasy. 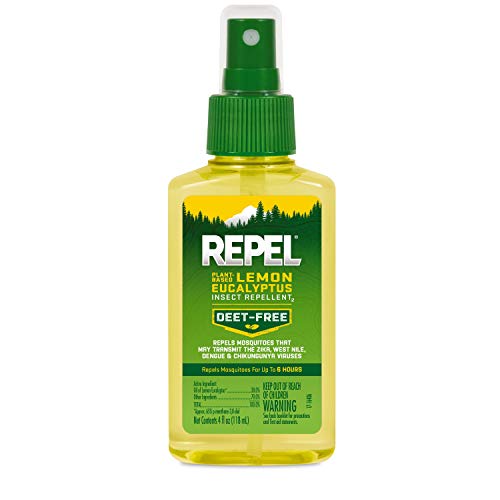 Another option highly rated by Consumer Reports, this bug spray is DEET-free. Instead, it has a concentration of 30 percent oil of lemon eucalyptus as its active ingredient. It is effective for about two hours before you need to re-apply. 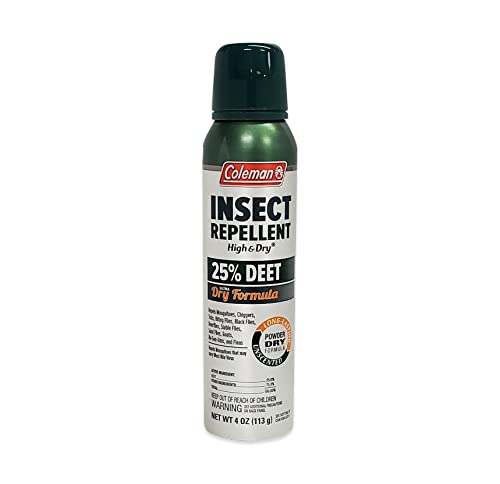 Another Consumer Reports pick, this insect repellant has a 25 percent concentration of DEET, so it's considered safe by AAP standards. It works for about five hours. It goes on dry, which is a bonus. 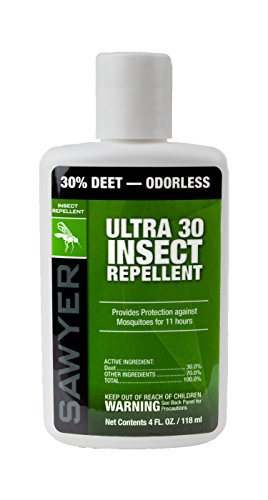 This bug repellant comes in lotion form, so you have more control over where you apply it. It contains 30 percent DEET.