Is your kid doing a lot of weird stuff lately, like hiding in plain sight, wearing lots of black, or engaging in centuries old feuds with neighboring clans? If so, you might have a ninja on your hands. You can simply encourage their obsession with all things shuriken and katana and maybe save a few bucks on that home security system you no longer need, or use it as a teachable moment. Here is a collection of kids’ books that are made just for those bedtime assassins in your life. This should tide them over until they’re old enough to watch American Ninja and be schooled in the way of the Dudikoff. 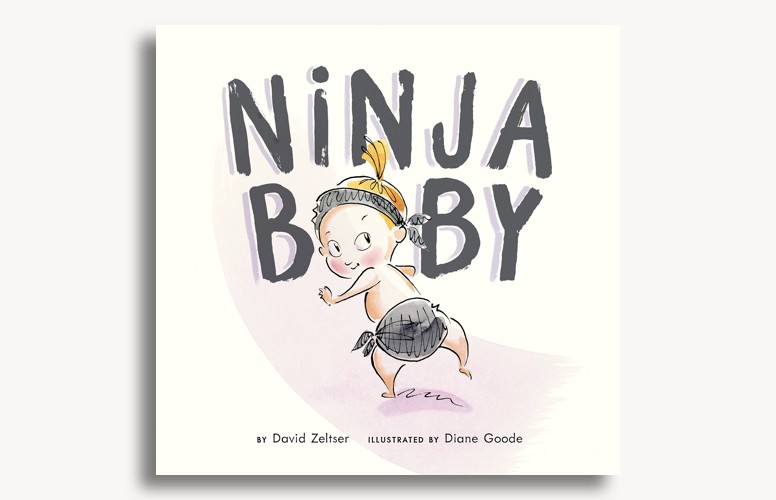 Sibling rivalry makes for great kung-fu theater in this tale about Nina, a tough-as-nails toddler who uses her ninja skills to get her way (and, like all toddlers, seems to vanish whenever they hear the bath running). She’s all about that ninja life until mom and dad bring home the real Kung Fu Master — her baby brother. Now who’s the master? (Spoiler: It’s Sho’nuff.)
Ages: 3 – 6
Ninja Baby by David Zeltser and Diane Goode ($17) 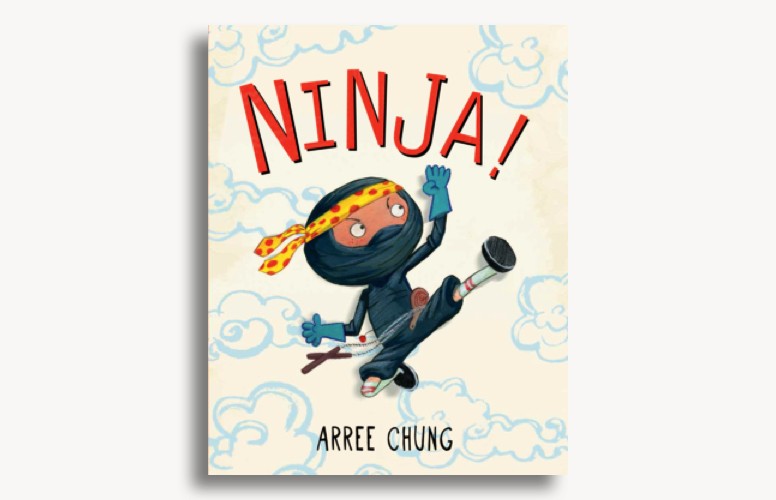 Ninjas aren’t cute. They’re “courageous.” They’re “strong.” But, above all, they are “silent.” Ninja!, with a hushed exclamation point, is a how-to book for your kid on the art of household ninjitsu done in comic book style. Go through the checklist of completely non-lethal items your little ninja will need to run around the house yelling “hi-ya!” Also, good luck finding your ski mask next winter.
Ages: 4 -7
Ninja! by Arree Chung ($17)

Wink: The Ninja Who Wanted To Be Noticed 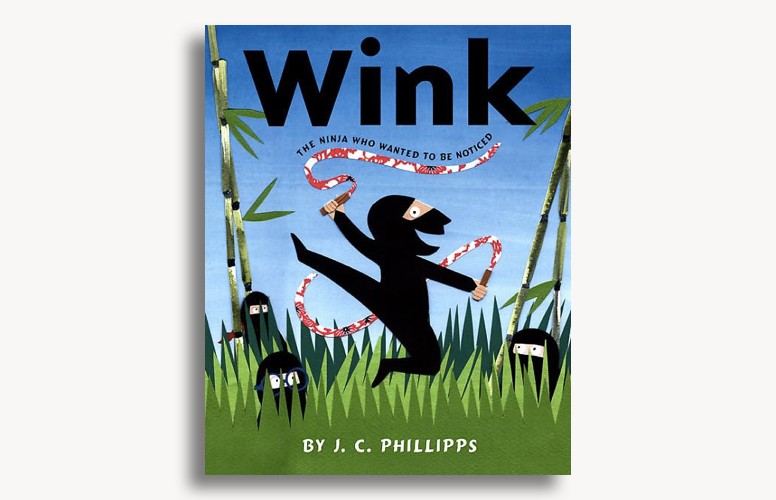 Not all kids are cut out to be ninjas, what with the long hours, tons of hiding in shadows, and constant beat downs from Daredevil and Elektra. Not to worry. Let them know there are plenty of career paths to follow. Take Wink, for example. He’s a young ninja-in-training who thought he was following one path, but In the end he finds a more suitable profession that matches his standout personality. Like customer service representative.
Ages: 3 – 5
Wink: The Ninja Who Wanted To Be Noticed by J.C. Phillipps ($16) 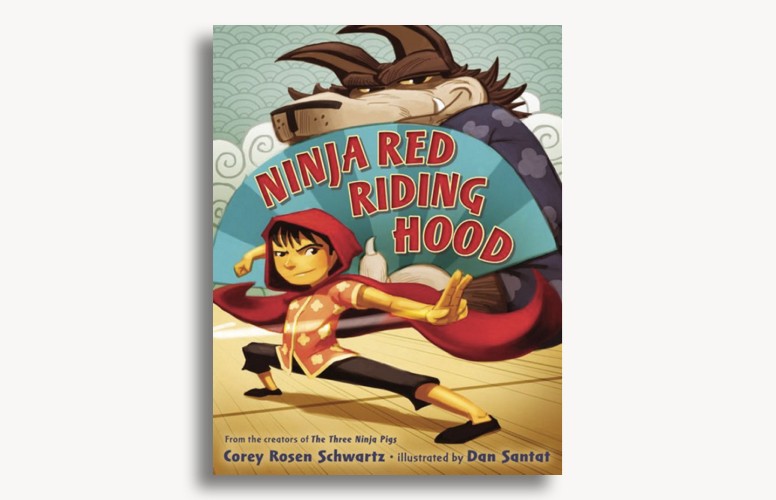 Just like bacon and cheeseburgers, this book takes 2 things that are clearly wonderful on their own, and smashes them together. This is what happens when you take Little Red Riding Hood and the ancient art of karate, and put them in the same book. As you can probably imagine, Ninja Hood is better equipped than her red-hooded counterpart to handle a big bad wolf. If only the Brothers Grimm could have put more ninjas in their work.
Ages: 5 – 8
Ninja Red Riding Hood by Corey Rosen Schwartz and Dan Santat ($17) 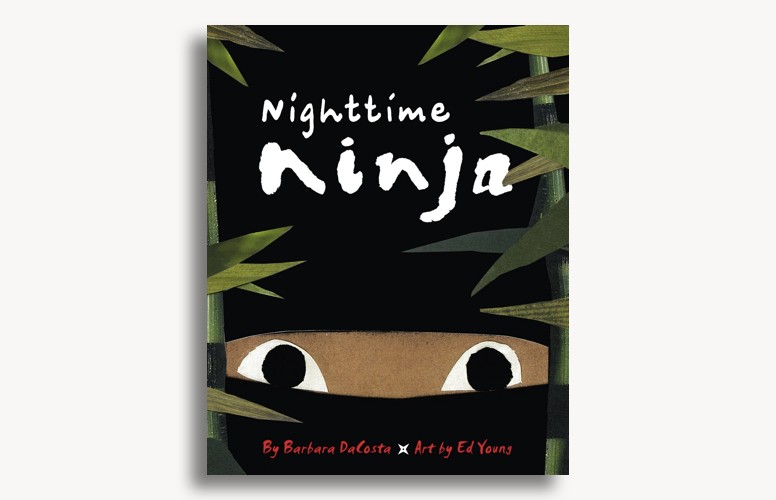 Nobody said that being a ninja was an easy life. Even though you get to hang out with your buddies and do flips all day, you still only have a short career window. It’s one of the reasons that ninjitsu is a young person’s game. In Nighttime Ninja, this little karate kid risks life and limb in the dead of night for something actually worth fighting for: Ice cream.
Ages: 4 -7
Nighttime Ninja by Barbara DaCosta and Ed Young ($17) 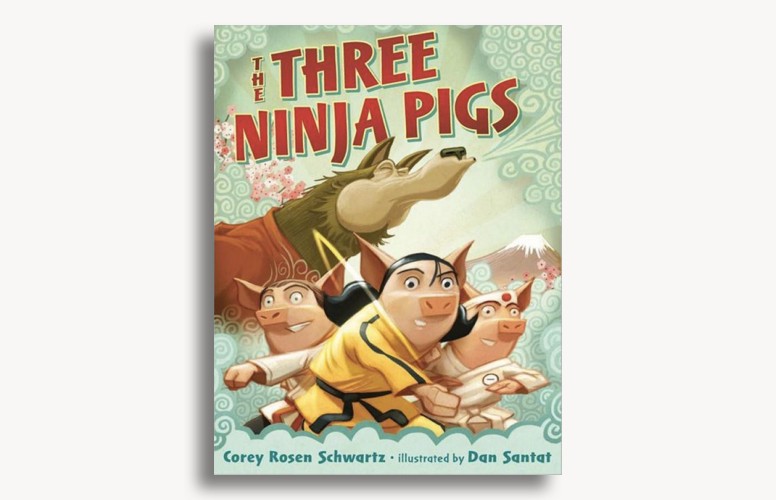 From the guys who brought you Ninja Red Riding Hood, this is a twist on the timeless tale of the Big Bad Wolf (what do fairy tales have against wolves?) who meets his demise — not by a scalding hot cauldron of soup — but by the fierce display of pig karate that sends him running for the hills. Definitely not the kind of pork chop he had in mind.
Ages: 5 – 8
The 3 Ninja Pigs by Corey Rosen Schwartz and Dan Santat ($17)

The Boy Who Cried Ninja 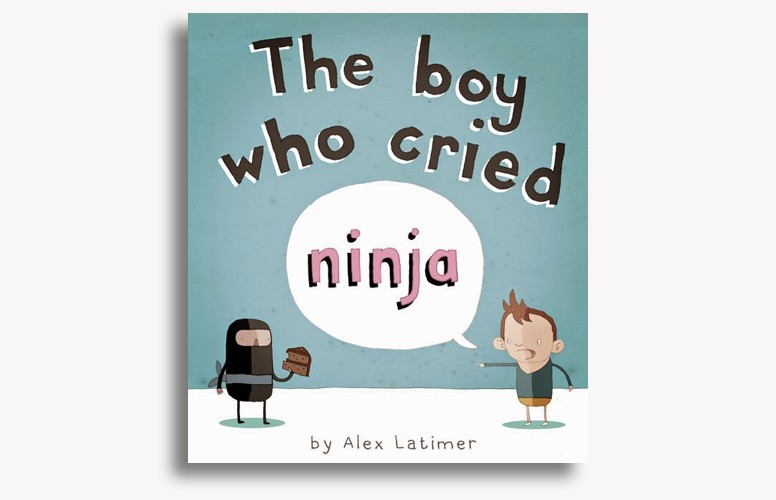 Everyone has had an invisible friend (or the friend who said if you told anyone, they’d kill you.) Timmy is a bit different. He has a bunch of them. There’s a ninja. There’s a pirate. There are animals like monkey and a giant squid, who shouldn’t even be out of the water. Unfortunately for Timmy, they’re tearing stuff up while he gets the blame. This will show your kid to take responsibility for their actions, because when you tattle on ninja, nobody wins.
Ages: 4 – 8
The Boy Who Cried Ninja by Alex Latimer ($8) 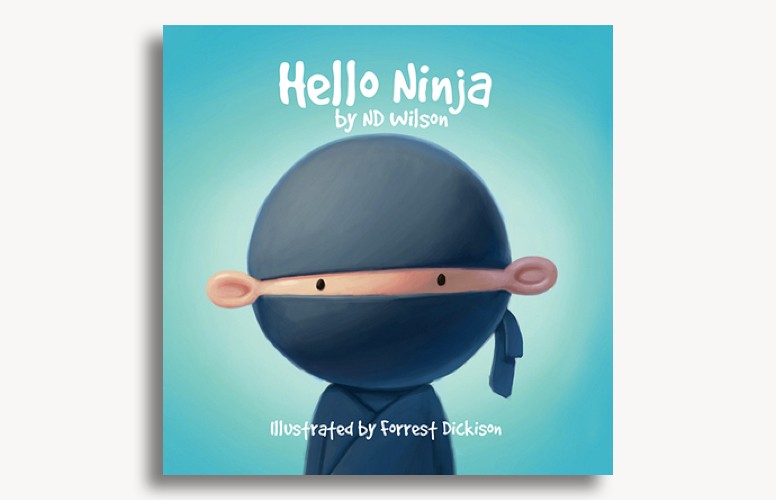 Killing in pajamas isn’t the only thing ninjas are good at. As it turns out, they’re masterfully adept at dancing, cutting hair, and picking out the freshest produce at the supermarket. There are also a bunch of other things you wouldn’t normally associate with ninjas, which is why your kid will be fascinated with this book. Better title: Everything You Wanted To Know About Ninjas (But Were Afraid To Ask).
Age: 4 – 8
Hello Ninja by N. D. Wilson and Forrest Dickison ($7) 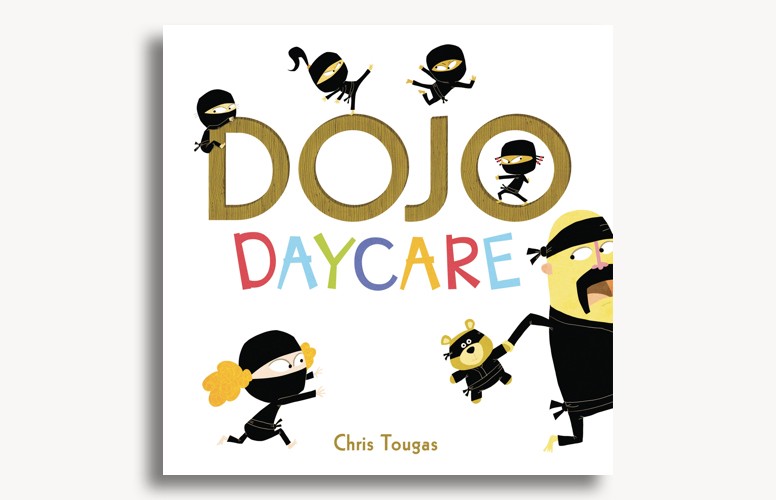 Normal daycares are full of kids who flip, kick, punch, fight, and generally cause mayhem. When you add the children who are dropped off by their ninja parents (presumably to commute to their office jobs, where they fight each other), you get a dojo daycare. The little ninjas cause quite a raucous throughout the day, but just when their head ninja’s ready to give up, they turn around and start cooperating. Atta ninja!
Ages: 3 – 7
Dojo Daycare by Chris Tougas ($17)

ADVERTISEMENT
ADVERTISEMENT
More From Play
Play The 33 Best Riddles for Kids That Aren’t Too Confusing
Play 78 Funny Jokes for Kids (And Adults Who Like Dumb Jokes)
Play Here Are the 4 Best Moments From Rami Malek Hosting SNL
Play 50 Tricky Riddles That Will Keep Even the Smartest Kids Guessing
Play The 87 Funniest Knock-Knock Jokes for Kids
Play 26 Funny, Clean Jokes for Work That Don’t Cross Any Lines