The following was syndicated from Quora for The Fatherly Forum, a community of parents and influencers with insights about work, family, and life. If you’d like to join the Forum, drop us a line atTheForum@Fatherly.com.

What are some unique, effective ways to discipline a child?

This is such a broad topic that one could write a book about it. Come to think about it, a lot of people have written a lot of books. Therefore I will confine myself to just 2 areas, one “foundational,” and the other “practical.”

Your kids are who they are. This foundational concept recognizes that your children are not miniature copies of the birth parents. Nor are they simply blank slates on which to chalk your ideas about what they should be or even can be. The kids are unique entities unto themselves. Thus much of your parental mission is concerned with discovery; you learn from them. As you do, you will learn how best they may thrive in your care. That’s your job. As to discipline (the willful application of an intervention intended to modify a behavior) the particular “force” applied is probably less important then the context.

But know this: no matter what you do, the impact will always be psychological. Always ask yourself what message underlies your action. Physically yanking away a bullying child from a victim has the immediate effect of stopping a harmful social interaction. But what is the “take away” for the child? How do you know? You ask. The answer may be a lie or a story or something made up to please you. Doesn’t matter, your job is to gather information, to learn from the answer, no matter what it is. And of course, it gives you the opportunity to explain why you did what you did. 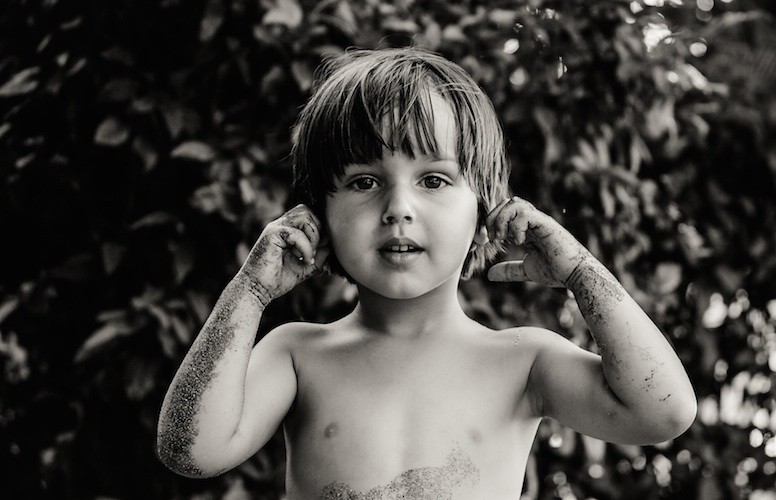 That’s the context part; the discipline should proceed logically from the behavior which invoked it, it should occur as soon as possible, it should be something that can be explained in simple terms and it should be accompanied by an opportunity for the child to make their own observations about it. Bottom line, it is a learning moment for you both.

Don’t make your kid into a liar. They are already a liar: and so are you. Among the most frustrating experiences a parent will encounter is to be aware of bad behavior by a child and then ask the kid to “tell the truth” about what they did, and “don’t lie to me!” Now we have 2 offenses: the bad behavior, plus the lie. Don’t get caught in this mess. Apply discipline for the offense, and don’t even ask if the kid did it; why would you? You already know. Here is a classic application:

I received a call from a neighbor who had observed from her office window my stepson Shawn and his friend Bill siphoning gas from her car in the parking lot behind the building where she worked. As Shawn slept early of a morning, I went out to his car and found a section of garden hose which carried the aroma of gasoline. I entered Shawn’s bedroom, holding up the hose.

“Wake up!” I shouted. “See what I’m holding here? This is a section of garden hose you and Bill employed to steal gasoline from Mrs. Jones, whose car was in the parking lot behind the Professional Building at 3 PM yesterday. You stole gasoline from Mrs. Jones and you ruined someone’s property. You are a thief and a vandal, and I’m not having it. Get your ass out of bed. Here is what you will do: you will call Bill, right now, and let him know you’re both busted while I listen to you doing so. You will tell Bill to tell his parents what he did and to have his father call me to let me know this has happened. You will pay Mrs. Jones for the gasoline and apologize for the theft. And you will take a new coil of hose to the person whose hose you destroyed. And you will do it all today, starting right now! Get your ass out of bed, pull on some trousers and make the damn call!”

Apply discipline for the offense, and don’t even ask if the kid did it; why would you? You already know.

Of course he made the call, while I watched, the veins pulsating in my forehead and steam jetting from my ears. After the call he asked, “What about school? I’ll be late for school.” I replied, through a white lipped grimace, “This is school, Shawn, the school of experience. Amazing how one f*ck up begets another, isn’t it? I can only imagine the reaction of the principal when you tell him why you are late. Oh, and by the way, I will be asking Mr. Jennings what story you gave him. I don’t know what he’ll have in store for you — that’s his business. But whatever it is, you earned it.”

With his head spinning, Shawn set out to right the wrongs, wondering, I suppose, how I was so well-informed as to his activities. At the end of the day, all had been accomplished, although Shawn had to borrow money from his mother to compensate Mrs. Jones and buy a new coil of hose. I eventually heard from all the other parties involved, who said Shawn seemed most contrite. But each in their turn also heaped upon him their disapproval of his actions, softened by some gratitude for his finally “making it right.” 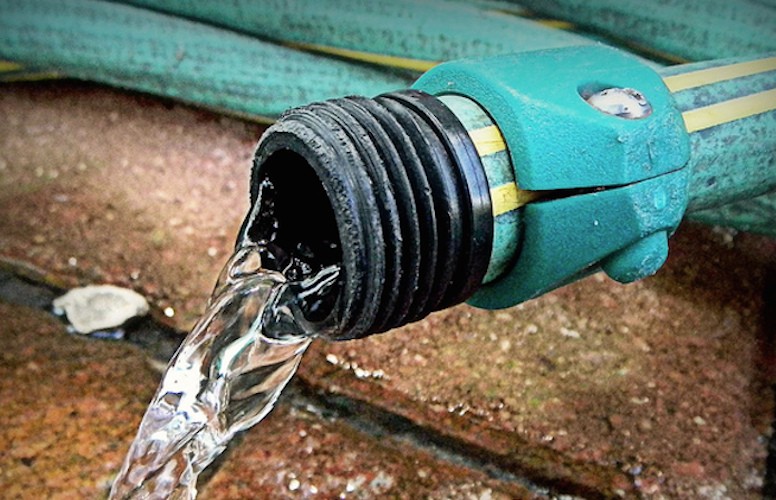 Readers will note that I was effusive in my righteous indignation. Nothing the matter, with that, it was completely honest and served to let Shawn know this was serious business. I did not use the catty approach of waiting for him to appear for breakfast and then asking if he had stolen gas from Mrs. Jones. Had I done so, that would have served to invite either a lie, or the possibility of one. He would have needed to think about how to respond; a big lie, a little bit of truth, or what? What would the point of that be when I already knew the truth? The last thing I want to do is even bring up the opportunity for a lie. The “discipline” was appropriate to the circumstances and followed logically and quickly from them.

That left the debriefing, later that afternoon. I asked how his day had gone, and what he thought about the measures I had taken. Among other things, he said that he had never seen me so angry. He reported his embarrassment when confronting Mrs. Jones and the principal and the homeowner. But he also said that when all had been accomplished, he had a sort of “clean” feeling; it was something he wouldn’t have to carry around in the back of his mind. My response: “Well, it’s over now and you’ve put all the toys back in their boxes. I feel better, too, and I am impressed by how quickly you went to work on this. I only hope you have learned enough to think twice about doing anything like that again in the future.” Shawn’s answer: “Well, I won’t soon forget this day.”

Note: I did not ask him to promise me he would never actually repeat the behavior. Indeed, he would have promised. But, it would be a promise he could never keep, and I didn’t want to burden him with that.

ADVERTISEMENT
ADVERTISEMENT
More From Parenting
Safety Bleeding During Pregnancy and Other Worrying But Typical Body Changes
Communication What Can Babies Hear In the Womb? More Than You Might Think
Comfort Prenatal Massage 101: Techniques to Soothe Your Pregnant Partner
Parenting Anti-Bias Games and Activities for Kids 0-5
Parenting Kids Can Be Allies, Too
Teaching What To Say To Your Kid When You Don’t Know What To Say About Race.