Getting Drunk at Star Wars Land Just Got Complicated

Did Han and Lando have to wait in line to drink space beers?

So, you want to go to Disneyland and have a drink in the Star Wars cantina, put up your feet on a corner table and chill out like Han Solo. Maybe you’re even going to unbutton a few buttons on your collar and grin like a maniac. Sounds great, right? What’s the point of going to a fake Star Wars bar if you can’t at least live the Star Wars scoundrel fantasy? The answer to that question is complicated because getting into Oga’s Cantina at Star Wars: Galaxy’s Edge is so difficult that Disneyland has been forced to create virtual lines to accommodate everyone.

On Monday, the Los Angeles Times reported that the lines to get into the bar — Oga’s Cantina — were so long that a new system was created to help people keep a spot in line without actually having to stand in line. Disneyland employees started taking down people’s cellphone numbers with the promise of texting them once they could get into the Cantina.

My favorite scene of Episode IV A New Hope is when Obi Wan takes Luke to the Cantina and there are 200 people in line outside, and Obi Wan is like "where is the end of the line" and they're like "the line is closed for the day" and it's 8am

“We are continually exploring ways to enhance and provide a great guest experience and have heard good feedback to date on how we’re managing the experience for our guests,” Disneyland spokeswoman Liz Jaeger said in a statement to the LA Times. What this means exactly going forward is anyone’s guess. But, what is clear, is that no amount of preparation actually readied the Disneyland staff for the overwhelming demand on opening day. According to the same report, even the much touted-lightsaber building workshop was shut down several times to accommodate the crowd. 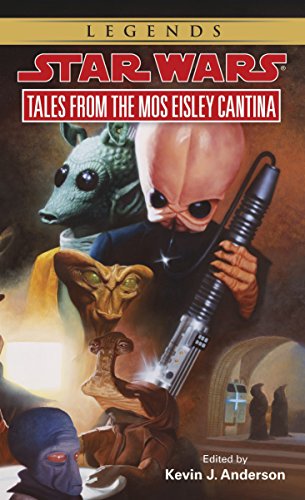 At this time, you cannot get tickets for Star Wars: Galaxy’s Edge until at least the end of June.