If you thought rich kids in America were the worst, well, you were only kind of right. While many wealthy parents should have banned their kids from social media during tax season, China just took things a step further. According to the state newswire Xinhua, the country’s State Administration of Press, Publication, Radio, Film and Television has banned children of celebrities from appearing on reality TV. Which, to be fair, is probably something the U.S. government should have considered doing right after Mr. and Mrs. Kardashian procreated for the first time.

China claims the new regulations are meant to protect minors from being exploited by stage parents, which would imply that the only stage parents in China are the celebrities themselves. As TIME points out, the ban likely has more to do with the country’s discomfort over how its one-percenters live. Rather than being victims of exploitation, they’re symbols a glaring wealth gap that communist President Xi Jinping has not been able to close. China may not be their “real dad,” but there’s nothing these kids can do about it. They’ve been grounded by the government. 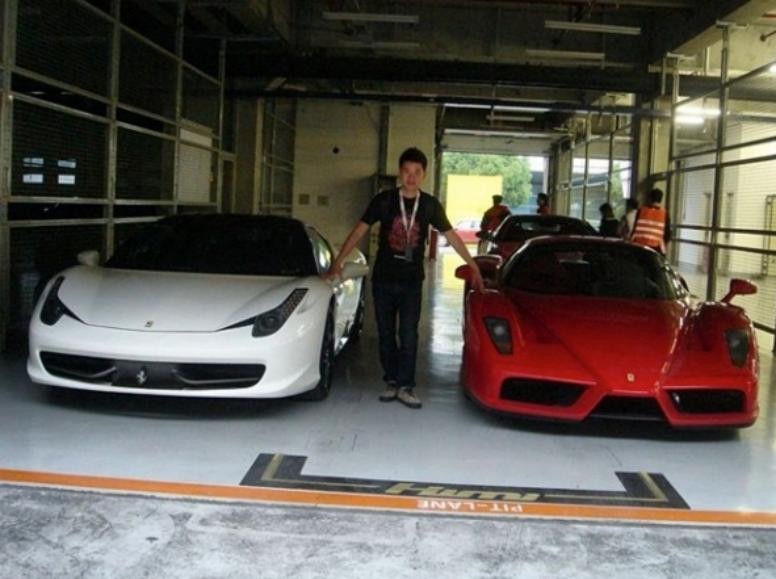 No matter how you feel about the spoiled brats who chew up so many hours of domestic television programming, it’s hard to get too pumped about this. First, there’s the whole repressive regime governing by fiat thing. Second, you can’t even use the ban as an example of how much better your kids have it here. Then you’re just daring them to be on a reality show.