Startup Culture Hates Kids, But Having Them Is Key To My Success As An Entrepreneur

At the age of 18, with the ink barely dry on my high school diploma, I became a father. The nurse who delivered my daughter was a schoolmate’s mother — she recognized me from my graduation speech. “You’re the last kid from school I would have expected to see here,” she muttered, while shaking her head in disapproval.

Few in my high school knew I had a kid on the way, and I preferred it that way. Almost no one knew that I had scrapped my West Point acceptance letter at the last minute and chosen to attend a modest state school instead. In the estimation of some, I had gone from being a standout student with a bright future ahead of him to being a statistic — a teenage father, a deviant, a failure.

The next few years were a blur: juggling 2 kids, college, work, and a marriage. I completed school, began climbing the corporate ladder, joined a startup in Silicon Valley, then quit my day job to launch my own business.

All of this preamble is necessary because it’s so different from the stories of most entrepreneurs today. If we’re honest, the entrepreneurial world is openly hostile to people who have children. What it values — being reachable at all hours, working round-the-clock, thinking about work and only work — is deeply at odds with a life that includes children. When I tell fellow entrepreneurs I have kids, they look at me as if I just told them I own property on Mars. I don’t know when having children became a countercultural act, but in entrepreneurial circles, it has. 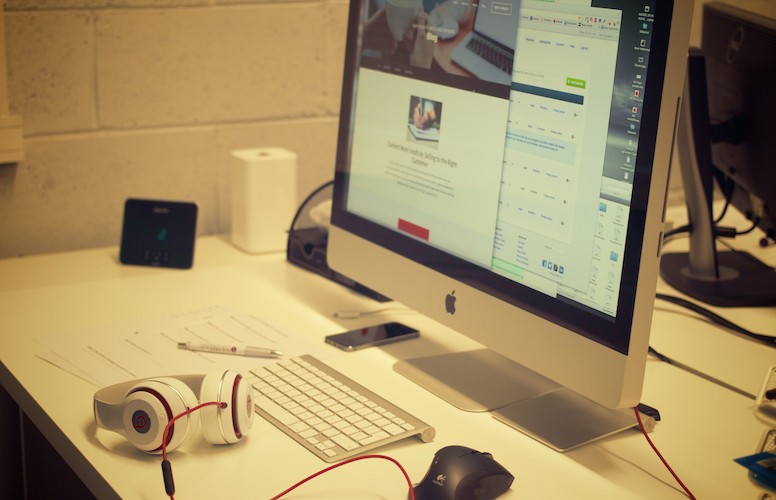 This is an enormous public issue, but it’s not worth belaboring that point. Others — Sheryl Sandberg, Annemarie Slaughter, etc. — have done that and have thoughtfully engaged the issues that working parents face. In a way, though, I find that these books and writings don’t speak to me: I’ve never known what it’s like to be working — much less founding a startup that is now 100 employees and set to do $150 million in revenue — without my kids. My daughter is now 9; my son is 6. They’ve been with me since my first corporate job out of college and the startup that now consumes my days was just a crazy, fledgling idea.

And here’s the truth: I’m not sure I would have achieved these successes without my children in my life. There are aspects of what I’ve accomplished that are entirely shaped by my commitment to my children — things that enable me to, somewhat counterintuitively, be a better, more focused, more resilient entrepreneur.

For one thing, I am ruthless about my time. We are a deeply structured family: Every morning, we have breakfast together and hug goodbye as they board the school bus. Every day, I make it home in time to have dinner together as family. Every night, I read to them and then put them to bed. I aggressively manage my business travel so that I’m not away from home for extended periods of time. I attend school performances, concerts, and sports games.

If we’re honest, the entrepreneurial world is openly hostile to people who have children.

To many childless entrepreneurs, the obvious question is: How in the heck do you do all that and run a startup? To them, I would say: Ask yourself how much of your day is squandered, lost to noise and nonsense. Do you stay at the office late because you absolutely must, or because you have nowhere else to go? Do you burn the midnight oil because it makes you more productive, or are you just a workaholic with no sense of time and priorities? Are you working toward a goal, or just working to burnout?

My guess is that an honest appraisal of these questions would yield some uncomfortable answers. My time is precious to me, because my time with my kids is precious. I don’t work all the time because I can’t work all the time, but that’s a good thing. Constraints, in life as in business, force planning and thoughtfulness. Besides, there’s almost no evidence that having every minute of your day devoted to work is valuable. In fact, in most cases, working that hard is unhealthy, unproductive, and ultimately self-defeating. Having kids — having something to which I am deeply committed outside of work — is the best time hack I’ve ever had.

There are other unexpected benefits, too. The little stuff doesn’t get to you when you have kids. The missed email, the meeting that went awry, the deal that fell through — when I get home and my son and daughter are telling me about their day, all that stuff disappears. Having kids is sort of like having a meditative practice without any of the discomfort of sitting cross-legged on a pillow. 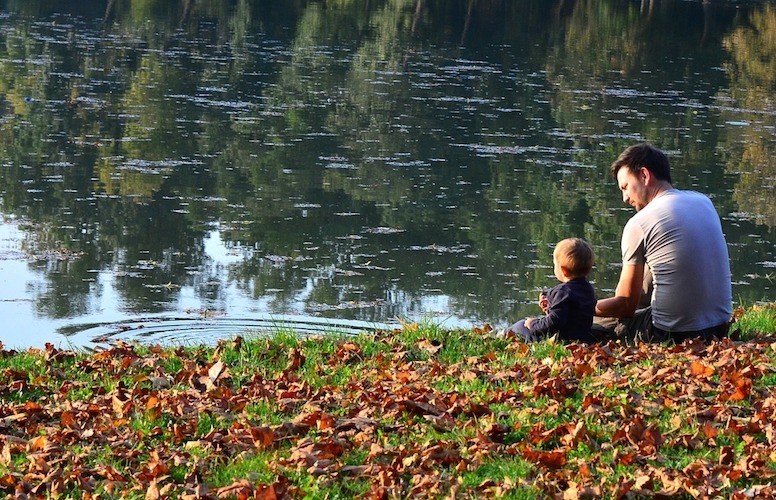 My kids are also fuel for the fire. I work harder because I know I’m building a legacy for them. I try to lead with integrity and conduct business with honesty because I know I’m setting an example for them. It’s easy to lie to yourself about who you are, but as anyone with kids knows, your children will see right through you. Want to build character, overnight? Try some instant accountability in the form of 2 little humans who never stop asking questions about what you’re doing and why.

This operates in more modest, practical ways, too. For a lot of entrepreneurs, the money they make fuels a flashy lifestyle. Late nights, parties, drugs, alcohol — it’s all terribly intoxicating, and too many entrepreneurs drown themselves in the pleasure and privileges of success and status. Not so, the entrepreneur-parent. The only late nights I have are the ones in which I’m working, listening for the sounds of a child who just had a nightmare, or a kid who is staying up past his bedtime. Drugs, alcohol — forget it. Kids force a discipline into your life, a regimen that makes you wonderfully productive if you embrace it.

I consider myself fortunate — for many people, having kids becomes a deep burden financially and emotionally. I, too, have had my trying times, late nights when the idea of being both an entrepreneur and a father seemed impossible or insane. But I want to sound a note in defense of building a full family life and a successful company at the same time. It can be done — and, though it’s tough to believe from the outside, you’ll do better at the latter if you fully embrace the former.

Daehee Park is a father, and co-founder of Tuft & Needle