The following was syndicated from MyTorch for The Fatherly Forum, a community of parents and influencers with insights about work, family, and life. If you’d like to join the Forum, drop us a line at TheForum@Fatherly.com.

“What? You don’t like it?!” my dad bellowed as he smacked my buns through a thin layer of whitey-tighties. I stopped whining immediately, and made no more interruptions. But not because he’d asked a good question — his strange confusion tactics left me too befuddled to respond.

Trumpishness
I suddenly erupted with laughter during this most recent Republican nomination debate, and for absolutely no political reason. It had struck me, “This Trump guy is nutty as hell. He sounds like an angry version of my dad.”

If you can’t picture Trump shouting “What, you don’t like it?!” after insulting Marco Rubio and thus winning their verbal skirmish (stealing my dad’s trademarked confusion tactics), you’re not paying attention. Nobody really knows or understands what Trump says or why its accompanied with so much…ferocious energy.

We’re All Trump
But then my laughter ended abruptly, and I realized a humbling truth: I sound exactly like Donald Trump when I speak to my kids, and you probably do, too. Us parents are forced to be unilateral and decisive — relying upon the convincing passion in our voice to inspire obedience in our children.

Don’t believe me? The following statements have been attributed to Donald Trump, and I will convincingly translate them into things I have definitely said to my kids (or will).

Trump: “The beauty of me is that I’m very rich.”
Dad: “Jimmy, you can do whatever you want when you’re independent and out on your own. But right now I’m putting this roof over your head and you will be respectful.”

Trump: “I love the old days, you know? You know what I hate? There’s a guy totally disruptive, throwing punches, we’re not allowed to punch back anymore… I’d like to punch him in the face, I’ll tell ya.”
Dad: “Jimmy, if you’re getting pushed around at school, don’t be afraid to hit back. Stick up for your friends and stick up for yourself, but know what retaliation is right — and when.”

Trump: “My IQ is one of the highest — and you all know it! Please don’t feel so stupid or insecure; it’s not your fault.”
Dad: “Jimmy, you’re 10. I’ve been there, too. Just trust me and obey. You’ll understand in a few years.” 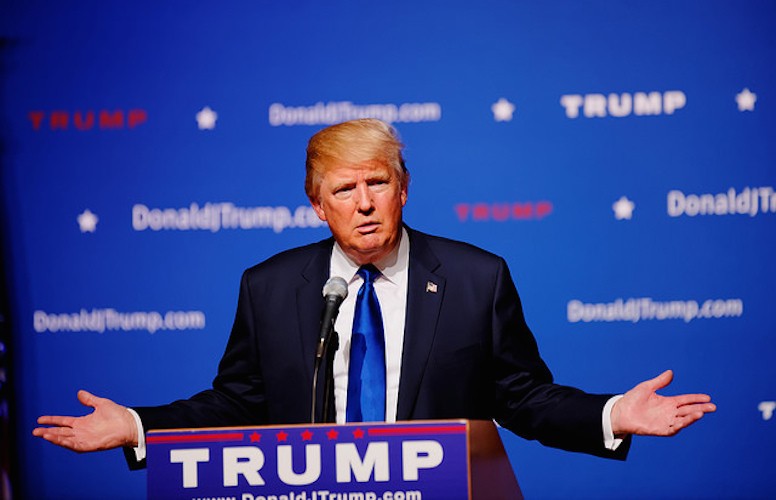 Trump: “I think apologizing’s a great thing, but you have to be wrong. I will absolutely apologize, sometime in the hopefully distant future, if I’m ever wrong.”
Dad: “…”

The Economy Of Parenting
In a recent interview featured in the Daily Telegraph, Hugh Jackman describes fatherhood as “the most challenging role [he’s] ever had.” From original bedtime stories straight from his own imagination to doing his best angry Gordon Ramsey impression for his kids, Jackman makes it clear where his priorities are. If you haven’t read this as a father yet, please do. 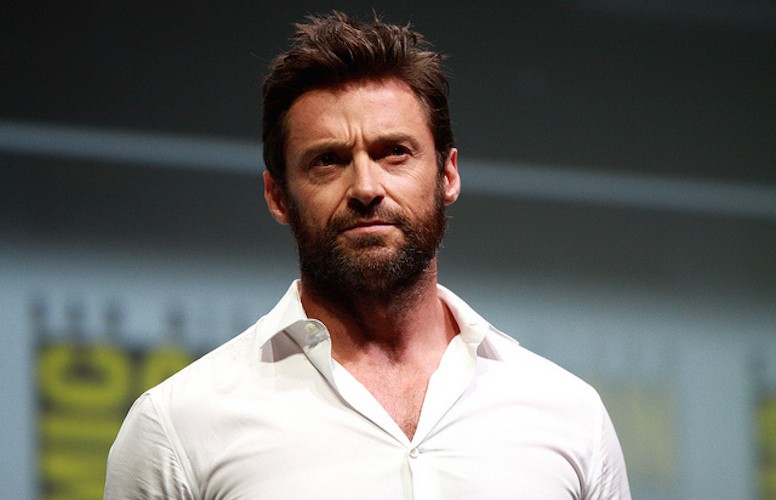 Jackman is enviably awesome at everything he does. And from what I gather in this interview, fatherhood isn’t any different. He humorously details aspects of his relationship with his wife and his 2 adopted children — featuring both the highs and lows in equal transparency. There’s a peculiar sort of natural grace in the way he seems to handle his personal life and career, but his success in parenting and acting seem to be the result of a common equation: intentionality + hard work = progress.

Granted, Jackman was just being awesome again in this interview, and probably has really talented PR consultants. But I doubt there was anything misleading in his overarching point in the interview. He’s a guy doing and trying. He’s a guy improving himself on purpose and setting an example, regardless of his shortcomings. He’s a guy throwing nickels in the relationship jar he shares with his kids. And when he “Trumps” out loud in a weak moment of fatherly stress — because all of us dads get trapped (and sometimes provoked) into testing situations with our little scamps — I bet that grace is reciprocated back to him.

The economy of fatherhood is giving a lot, and only taking a little in moments of weakness. It doesn’t resemble a normal economy. It shouldn’t.

In all my imperfect outbursts and Trumpish reactions, my deepest desire for my kids is to know I’m there. And trying. And probably not as good at making up bedtime stories as Hugh Jackman (or as good looking), but nobody is.

Josh Polgardi loves to overthink and then write. He is a regular writer at MyTorch.