On, behold the magic of the Instant Pot. It’s basically a kitchen staple, but cheap? Not so much. That’s why we’re fired up about these Instant Pot sales and Instant Pot deals. As the saying goes, there’s a lid for every pot. So happy shopping. 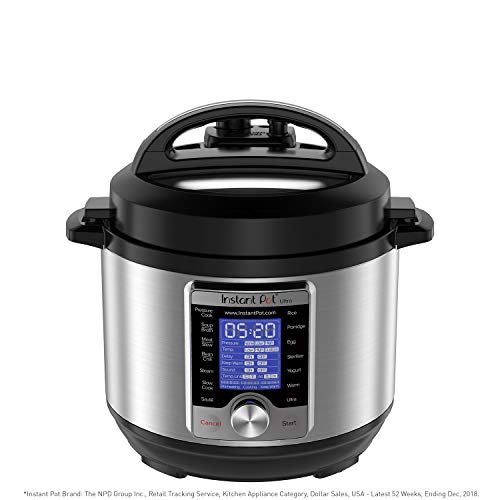 We assume you'd rather not pay $119.95 for this Instant Pot. So here's one hell of a deal on the three quart 10 in one machine.

It’s so small but so damn powerful. This instant pot will sterilize your baby bottles! It will make yogurt for your kids! And rice! And eggs! And stews! We could go on, but how’s about you just hurry up and get it for this insane price.

The six quart Instant Pot was $99.95 but is now $79.99. Best price ever for the perfect dinner companion, which makes enough food for six people.

You know the Instant Pot. You love the Instant Pot. And you need this six-quart Instant Pot, which also serves as an electric pressure cooker, rice cooker, slow cooker, yogurt maker, steamer, food warmer, and sauté powerhouse. It’s seven gadgets in one. And it’s at a price that’ll whet your appetite. 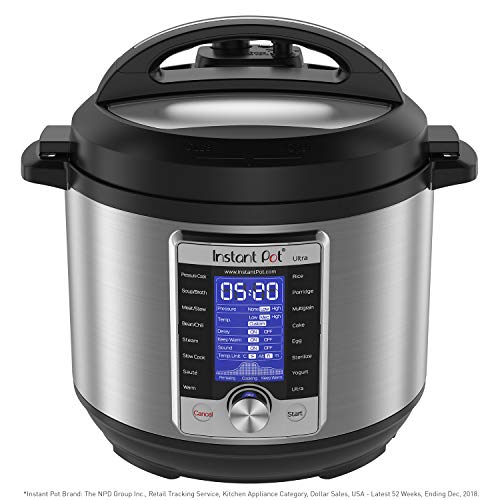 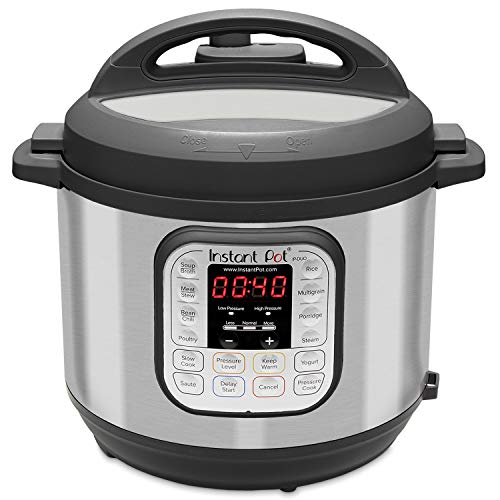 If you're feeing a whole hungry brood, get this bigger Instant Pot, now down from $139.95.

This beast has 14 smart programs to make perfect soups, stews, meats, chilis, rice, porridge, and yes, even yogurt if you so desire. All at the touch of a button. 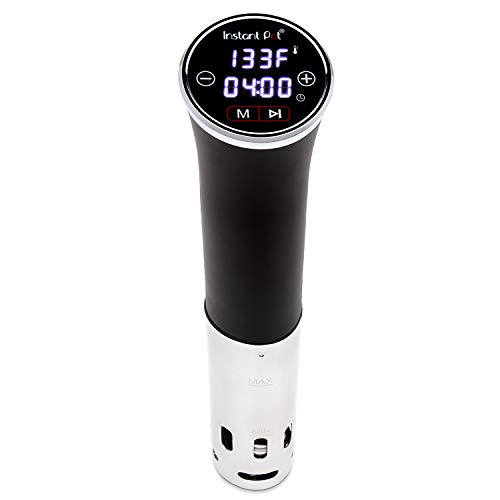 Is there anything the Instant Pot folks don't do? The sous vide immersion circulator was $79.95 and is now $59.99 and we love its easy to read display and touch screen digital controls.